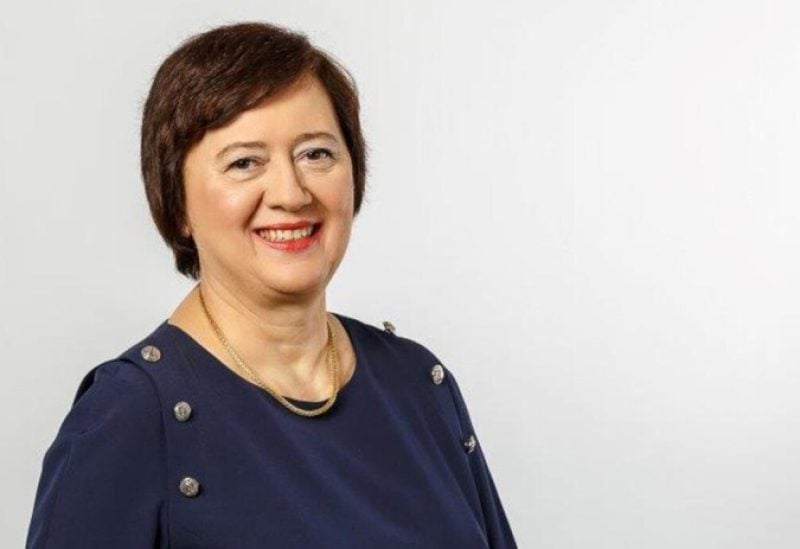 The United Nations Special Coordinator in Lebanon, Joana Frontka, called on the Lebanese to “make efforts to implement the historic Taif Agreement in a way that guarantees Lebanon’s stability.”

She pointed out that “the agreement established a new political system that meets the aspirations of the Lebanese through the adoption and implementation of reforms and the consolidation of national belonging.”