Young men set up tents on one of Akkar’s main roads. 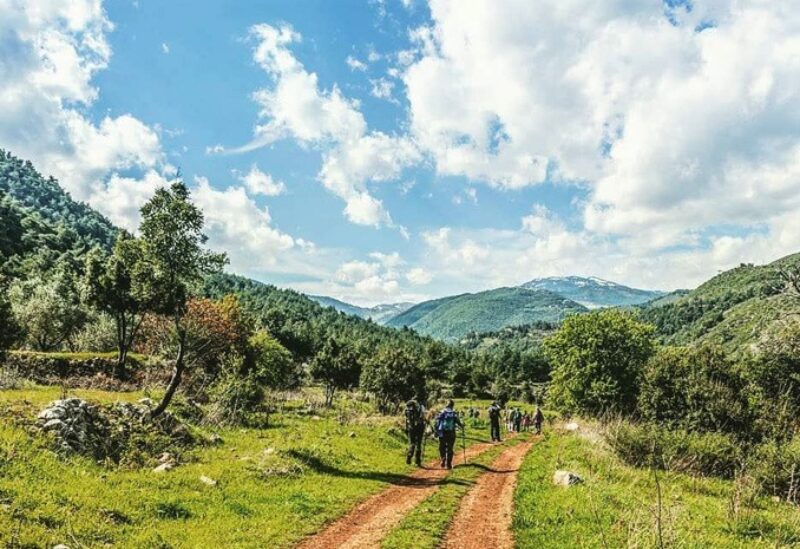 Young men of Al-Bireh town in Akkar, set up a number of tents next to the main road, in protest against the deteriorating difficult living conditions and the loss of diesel, gasoline, medicine, and others.

The activist, Muhammad Al-Muslimani,  pointed out that “the sit-in will be continuous, and it is an open invitation to everyone to participate against this unjust ruling class that has led people to despair and suicide.”
He said: “Our town and many other towns live without electricity, and cases of destitution and poverty are terribly widespread.”

He appealed to “the people of Akkar not to remain silent regarding their rights,” and asked: “Why are we not treated the same way as other regions? Is it reasonable for thousands of families to spend their nights in the open and in darkness to escape from the heat and “mosquitos” and others, and deprive the fuel oil for subscriptions?

He pointed out that they will not resort to cut off roads,” expressing his dissatisfaction with “some people resorting to this method because it increases the suffering of our people.”