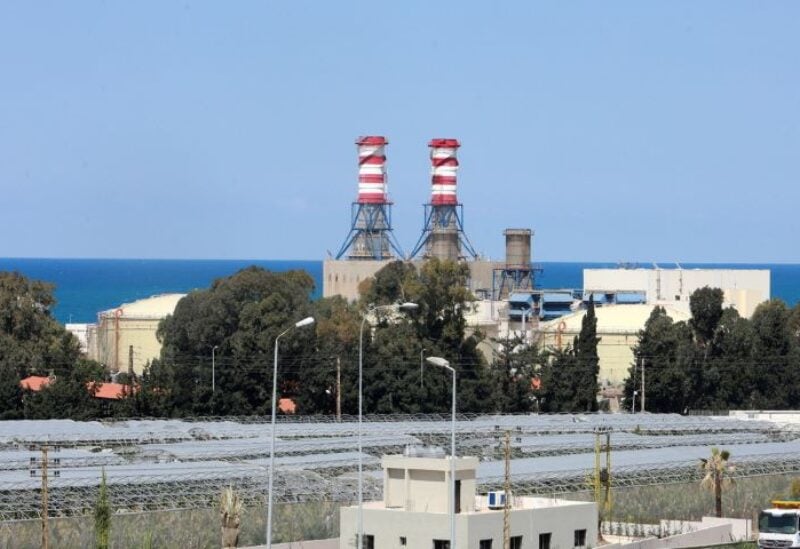 Zahrani power station in Lebanon is to resume operations on Sunday, two days after it ground to a halt due to a lack of fuel at a time of constant power cuts and economic collapse.

Zahrani, one of the country’s four main power plants, went offline on Friday because the state electricity company was unable to access fuel shipments stuck offshore due to pending payments.

Electricity of Lebanon (EDL) said Saturday that foreign correspondent banks had completed payment procedures and preparations were underway to unload the cargo the same day.

“Zahrani power plant will be back in service starting tomorrow morning after the entire cargo aboard the tanker is unloaded into its tanks,” EDL said in a statement.

The state electricity company did not refer to Deir Ammar power station which also went offline on Friday because it ran out of fuel.

Together, Deir Ammar and Zahrani provide about 40 percent of the country’s electricity.

Lebanon is mired in what the World Bank has called one of the worst economic crises since the 1850s, and the cash-strapped state is struggling to buy enough fuel to keep the lights on.

Power cuts in recent months have lasted up to 22 hours a day in some areas, while even private generator owners have been forced to ration output as fuel prices rise, resulting in periods of complete blackout.

The international community has long demanded a complete overhaul of the electricity sector, which has cost the government more than $40 billion since the end of Lebanon’s 1975-90 civil war.