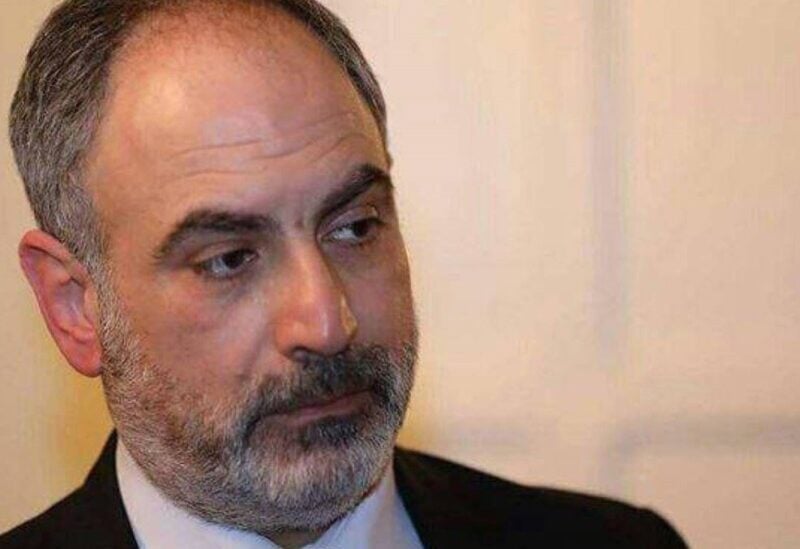 Former MP Ziad Aswad was informed of the decision to dismiss him from the Free Patriotic Movement.

Meanwhile, it was reported that the Secretary of the Free Patriotic Movement, Jihad Salameh, denied that any decision was issued regarding the dismissal of Ziad Aswad from the secretariat.

He stressed to “Al-Nahar” that “the Council of Elders is authorized to take these decisions, not the disciplinary council, and the decision is issued by the secretariat, and until now, we have not been informed or issued any decision.”

In turn, Aswad explained to “Al-Nahar” that he “has been cut off from communicating with the Free Patriotic Movement since six months before the parliamentary elections, and therefore, there is a specific path within the party to take the decision of dismissal, and to date he was not informed of any such decission'”adding, “I am not curious about it,, I do not want to know, and I do not care to know.”
Information indicated that “the disciplinary council in the Free Patriotic Movement has taken a decision to dismiss Ziad Aswad, and the decision is awaiting the approval of the head of the movement, Representative Gibran Bassil.”