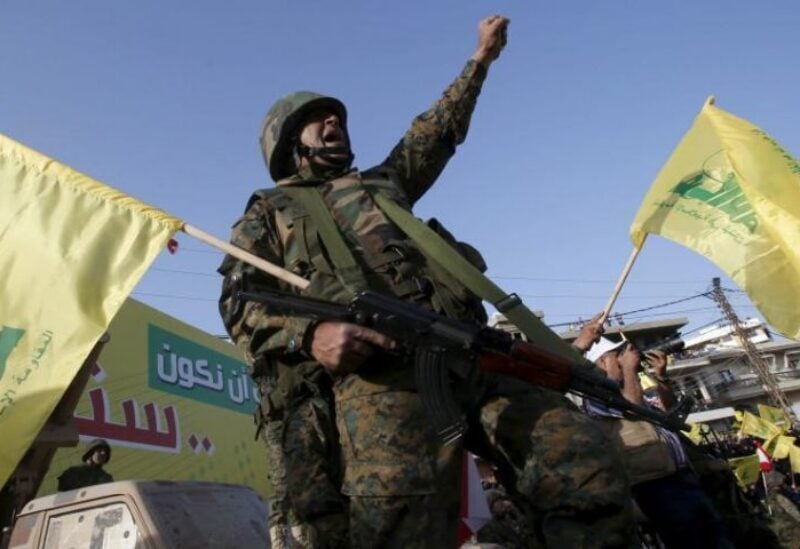 “Hassan Nasrallah, I don’t believe we see eye to eye, because, when asked about the Resistance movement, you failed to note that the party you lead is responsible for the death and displacement of millions of Syrians, the filling of pomegranates, and the bet on Lebanon to remain a failed state that lacks sovereignty,” a renowned Saudi writer once said.

That obstructing axis that strove to destroy Lebanon and enslave citizens, fuel sectarianism in Yemen and Iraq and promote the Persian project at the expense of Arab values and interests, the Arab Gulf states in particular, is very far from belonging to Arabism.

As for the achievements, no words are enough… Bear in mind, dear readers, the displaced Yemenis, the Houthis’ support for the killing and displacement of Iraqis, the destabilization of both Bahrain and Kuwait’s security and the attempt to sow discord in Saudi Arabia in general and Al Qatif in particular.

All of the aforementioned facts point to Hezbollah, a party that has turned into a ghost, threatening regional and global peace and stability. And much more than that, a party that lives on state corruption and the clientelism for Wilayat Al Fakih.

It is, sadly, a transitional stage, switching from sectarian charges and desires in exchange for the rulers in Lebanon’s insistence on arrogance, oppression, and humiliation of the people; it is truly a war of existence.

He who asks people to persevere in difficult circumstances and try to survive must at the very least assist them in order to defeat the statelet, for this governing team is fighting its final battles to secure and reinforce its seats for the best interest of its successors. It is one ugly face of the Iranian occupation faces.

“Either we stand up for Lebanon to survive, or we crumble and the homeland starves to death,” a wise man said. Undoubtedly, he was right, because Lebanon is meant to bear the brunt of Syria, Iraq and Palestine’s interior conflicts.

Lebanon’s problem began after the Khomeini revolution in Iran, as he started to form militias all over the world, and when the world became aware of these militias danger , it did not do what was necessary, especially towards the afflicted Lebanon.

The Iranians saw the tale as a victory when it started in Sheikh Jarrah neighborhood of occupied Jerusalem, but it is the right of Palestine, which is tired of those trafficking in its name.

All what Lebanon is witnessing, is in fact linked to the people’s resistance against the Persian occupier. The present issue is further complicated by the mindset of rulers who seek profit at the expense of the country’s lover, and the burden falls heavily on the shoulders of the people of Lebanon who are tired of the oppressive authority’s empty promises. 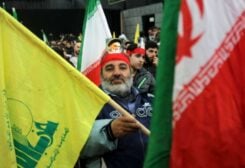 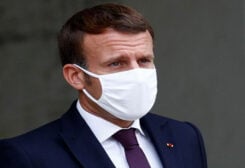 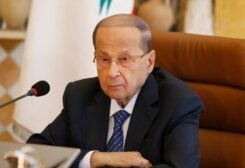