A judiciary “with many houses” 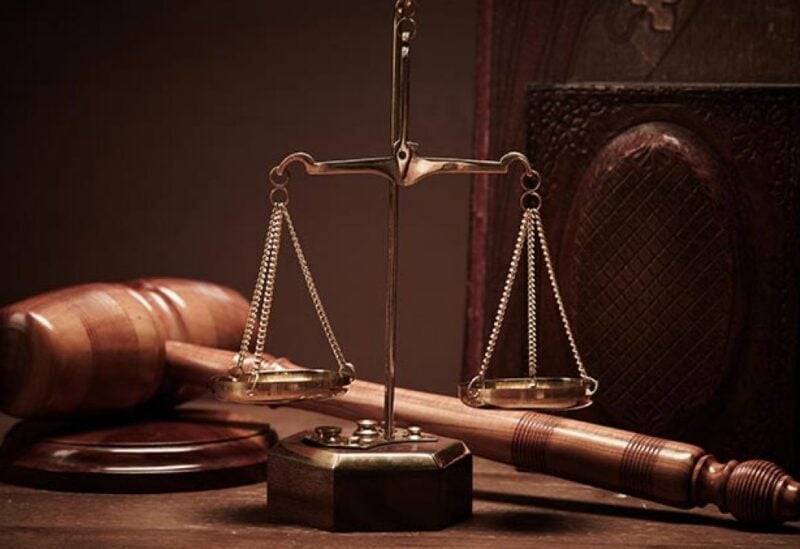 The famous Lebanese historian, Dr. Kamal Salibi has a great book about the history of Lebanon dubbed “A House with Many Houses”. Salibi’s book is very expressive because it talks about the Lebanese diversity, and its title suits the current situation of the Lebanese judiciary, which has become, by argument and presumption, “a judiciary with many houses”.

This judiciary puts files in drawers, postpones files, “composes” files, and waits for “instructions” to proceed with files.

All these types of judiciaries in Lebanon confirm that its conditions are not good at all.

For instance, where did the “Qard el-Hasan” case reach? It is known that several banks are involved with these loans, so why is the Lebanese judiciary keeping silent on this issue?

On the other hand, Judge Ghada Aoun continued her pursuit of Mecattaf Company for money transfers, knowing that the Financial Public Prosecution did not find anything in the file, so why to expedite a file that turned out to be empty?

Regarding Ansar crime case in the south, which took place more than three weeks ago, why did the Public Prosecutor of Appeal in Nabatiyeh, Judge Ghada Bou Alwan release the arrested suspect even though the main suspicion led to him from the beginning and the Information Division provided data about his phone as well as the victims’ phones?

In the Tayouneh case, Judge Fadi Akiki revived the file based on “new data,” as he said, knowing that what he called “data” is an interview that George Al-Aaraj, known as “Kojak” (a former military official in the Liberal Party), gave to Al-Manar channel. Between Al-Aaraj’s hostility to the Lebanese Forces, and his choice of “Al-Manar” channel to talk about “data,” it turns out that there is something about the “composition of files” in this case.

Where is the Lebanese judiciary from tracking the terrorists who were named by the Special Tribunal for Lebanon in the case of the assassination of Martyr Prime Minister Rafic Hariri?

In each of the aforementioned cases, there is a “judge” that does not resemble “another judiciary.” Each judge works according to his authority. In this case, what “single unified” judiciary are we talking about?