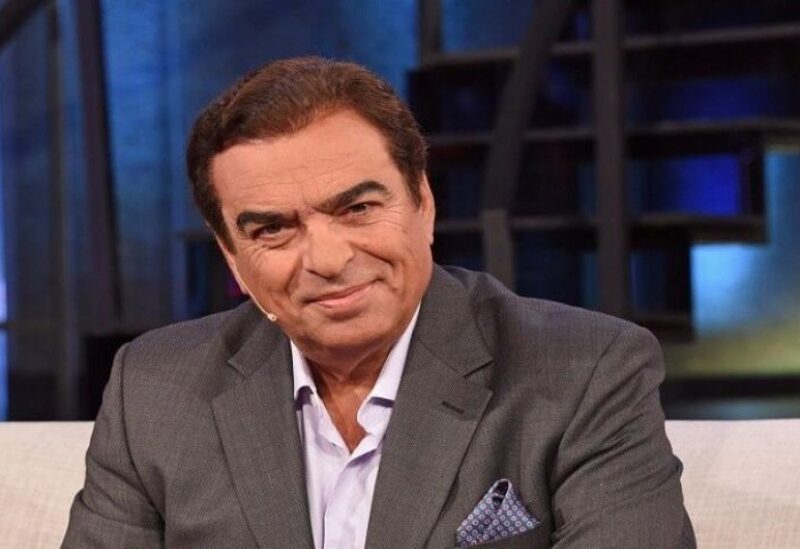 Faytroun, the town of Information Minister George Kordahi, is a stone’s throw away from Bkerke, the seat of the Maronite Patriarchate.

This celebration came two weeks before Minister Kordahi’s disgraceful interview which was made on August 5th.

They said in an attempt to mitigate the negative impact of the interview, that it was “made before he was appointed a minister.” It is an excuse worse than a sin. To remind: When Kordahi was appointed as a minister, he was in Lisbon, the capital of Portugal, to participate in the celebration of the 30-year anniversary of founding MBC, where he presented a special episode of “Who Will Win a Million” along with stars who attended the celebration.

That event was early last September, which means few weeks after the interview. How did he participate in the celebration of an institution affiliated with the Kingdom, when he offended the Kingdom three weeks after?

When he returned from the celebration, the day after his appointment as a minister, and in his first statement at the airport, he attacked what protects him today, the “freedom of opinions.”

After the interview, Kordahi forgot all that he demanded and preached to the “geniuses” and the media for not hosting those who herald Lebanon as hell.”

It is not the first time that a problem has occurred between Kordahi and the Kingdom, as he had previously made positions on Syria and Hezbollah that led to a rupture between him and MBC for nearly eight years.

But the question that arises: If this problem was related to Syria, would this minister or others invoke “freedom of opinion and expression”? Why don’t they wake up to this slogan only when it comes to the Kingdom of Saudi Arabia and the rest of the Gulf states?

George Kordahi “drinks from the well and throws a stone into it.” If he doesn’t like the kingdom’s choices, why did he work in one of its institutions for more than twenty years? What did he gain from attacking the Kingdom?

Certainly, he “did not win the million”, but caused great harm to Lebanon and to Lebanese-Saudi relations, and perhaps more…