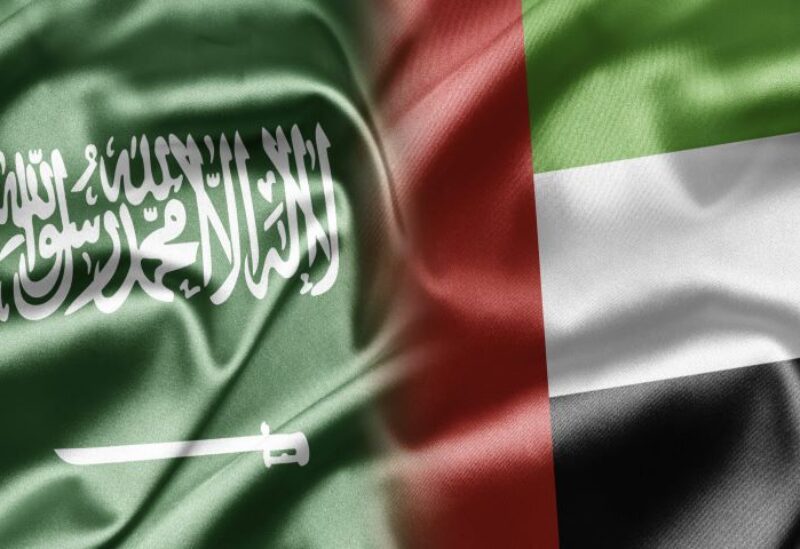 Politics in its internal and external concept is measured by gains and losses, and the Arab axis of moderation, which represents Saudi Arabia, the UAE, Bahrain and Egypt, has become a major title for an important experience full of successes.

This axis was able to lead the international, Arab and regional support engine for Egypt, after the failure of the abhorrent Muslim Brotherhood experiment, which was overthrown by the Egyptian people during June 30 demonstrations in 2013. Thus, President Abdel Fattah Al-Sisi reached the presidency thanks to the ballot boxes, and through the Egyptians confidence in him.

This Arab axis waged a relentless war against cross-border terrorism, put an end to extremist rhetoric within its countries, and issued a number of lists of terrorism and prosecution of all those proven to be involved in supporting extremists and terrorists with money or ideology.

In 2015, Saudi Arabia announced the establishment of the Arab coalition under its leadership, with the aim of combating Houthi terrorism in Yemen, and restoring Yemeni legitimacy headed by Abd Rabbuh Mansour Hadi, who is recognized by the international community as the legitimate president of Yemen.

The Muslim Brotherhood found themselves besieged in a historically unprecedented manner in all countries, after the leaders in the Arab moderation countries announced their peaceful development programs, with the aim of developing their peoples, and moving the Arab Gulf scene towards further development and sustainable peace.

A number of European countries did not find a way to join the ranks of the Arab moderation countries, especially France, Austria, Germany and others, when those countries began to pursue the Brotherhood, close its headquarters, dry up its funding sources, and make sure that the European partner with countries such as Saudi Arabia, the UAE and Egypt to train imams and preachers present on the territory of the European Union.

The countries of Arab moderation adhered to their position regarding the Libyan crisis, through President Sisi’s red lines regarding Sebha and Sirte, the necessity of the departure of foreign mercenaries, and the legalization of support for the Libyan National Army led by Field Marshal Khalifa Belqasim Haftar, who was received by King Salman, Sheikh Mohammed bin Zayed and President Sisi in more than suitable.

The capitals of Arab moderation stood beside Tunisia, when President Kais Saied announced the freezing of the work of the Brotherhood represented by Ennahda movement, and since the first days of President Said’s vital decisions, the planes of diplomatic representatives in Egypt, Saudi Arabia and the UAE landed at Carthage International Airport, and then the countries of the East and West followed the same path adopted by the sober Arab moderation diplomacy.

Turkey has recently retreated from many of its wrong ideological agendas towards the Arab region, thanks to the wise policies of the Arab axis, and Ankara has openly courted Riyadh, Abu Dhabi and Cairo, and this was confirmed by President Recep Tayyip Erdogan’s recent positions.

Iraq witnessed a qualitative leap in connecting what was cut off from its relations with its Arab depth, after the solemn reception of its Prime Minister Mustafa Al-Kazemi in Riyadh and Abu Dhabi, and the Saudi, Egyptian and Emirati delegations headed to Baghdad, in order to help and support the Iraqi state and the brotherly Iraqi people.

The experience of Arab moderation, in its form and content, has become a beacon for joint Arab action, a lever for strategic partnerships that serve the Arab peoples, and a paved path for coordinating all economic and service efforts of any country. Saudi Arabia and the UAE in particular, are progressing every day with the testimony of international indicators documented in multiple fields, and are competing the richest and most prestigious countries in the world.