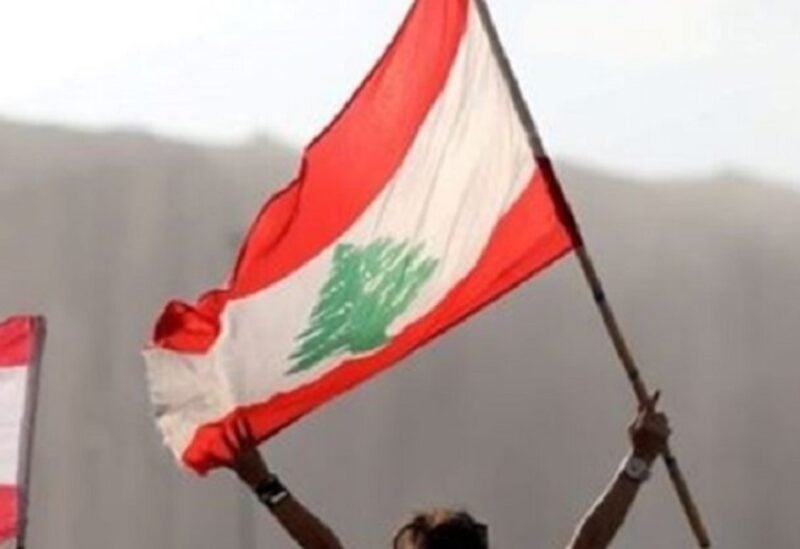 It is not an exaggeration to say that the year 2022 is full of an agenda that extends over all its months, and there is no truce or vacation, so to speak. All the files that have been accumulated are expected to being sorted out this year, regardless of whether they can be completed or not.

The most prominent items on the year’s agenda are not related to the chronological order, but to the importance of the event. For example, but not limited to, the most prominent event will be in the month of October, if the presidential elections are supposed to take place to elect a successor to the current President of the Republic, General Michel Aoun.

Another item, no less important, is the entitlement to the parliamentary elections on May 15. The importance of this entitlement lies in the following facts:

It is the first after the revolution of October 17, 2019, and therefore it will be a referendum as much as an election, to monitor the size of the transformation brought about by the revolution among the Lebanese, especially the young generation of them.

In parallel, to monitor the extent to which this generation has abandoned the political class with its parties and currents. Indications of this abandonment have appeared in the departure of many party cadres from their parties and currents after joining the revolutionary groups.

A prominent judicial item on this year’s agenda is the Beirut Port bombing. The most prominent merit in this item is that the judicial investigator, Judge Tariq Al-Bitar, is expected to issue his indictment soon, after all political judicial attempts to stop the file have failed. The information of “Sawt Beirut International” in this regard indicates that Judge Al-Bitar has completed most of the indictment, and his infection with the Corona virus may cause a little delay in following up on his formulation of this decision.

Another prominent item on the agenda for the year is the economic and financial recovery item. Perhaps it is the most difficult item because it is related to the lives of the Lebanese people, and negotiations with the International Monetary Fund will not be a “picnic” at all.

The permanent item remains, which is the item of the health file in the reality of hospitals, in light of the continuing outbreak of the Corona pandemic, especially since this item has begun to constitute a challenge to the competent health authorities, from the Ministry of Health to the Parliamentary Health Committee to the Hospital Syndicate, the Physicians Syndicate, the Nurses Syndicate and the Pharmacists Syndicate, all of the above. His mention indicates a frightening health reality in light of the emigration of doctors and nurses and the rise in drug prices in return for the significant decrease in the purchasing power of citizens.

In light of the multiplicity of items, it is difficult to give a name for the new year, although logic is likely to be the name

A “transitional year”, to where? The answer lies in the decision of the Lebanese, if they want.