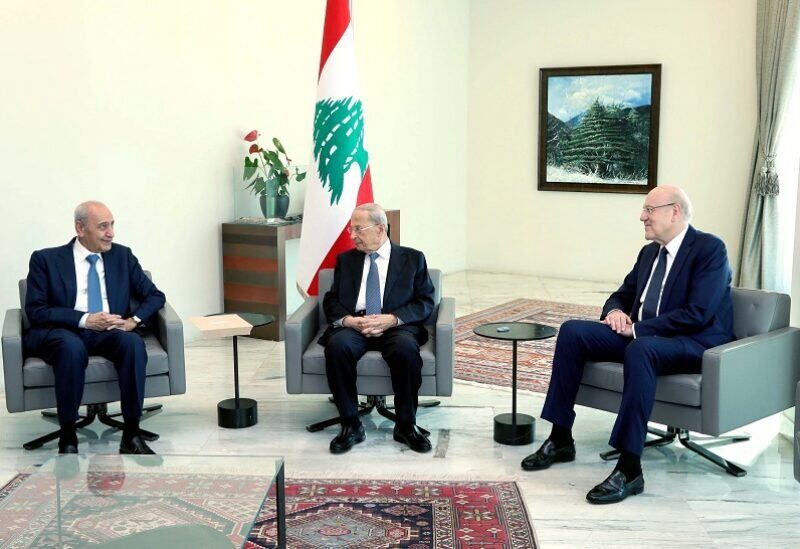 Prominent ministerial sources rule out forming a government soon, despite binding parliamentary consultations and assigning President Najib Mikati to form the new government. Rather, it says that the caretaker government will continue for a period, due to the difficulties and complications facing the formation.

Western diplomatic sources indicate to “Sawt Beirut International” that Washington is aware of the difficulties surrounding the formation of the new government. But what is essential for it is to complete the reforms required by the International Monetary Fund.

The absence of a genuine government should not be a pretext to stop reforms, so that work can be done on reforms within the government, especially if its powers are expanded, by virtue of rescue requirements, and exceptional circumstances. This must be accompanied by a real will in the Parliament, and its approval of the required projects, including the Capital Control Bill, and all the projects that were sent to Parliament.

The sources revealed that the Americans’ impression paints a bleak, or even dark picture, regarding the required rescue path, and the American officials, along with the officials of the International Monetary Fund, consider that they have advanced Lebanon more than it could have obtained from the Fund, under its current circumstances and conditions, especially with regard to the IMF agreement of $4 billion, which gave the country could bear or absorb.

The sources added that the Fund, as well as Washington, are waiting for Lebanon to take steps in return, which so far they are not apparent. Both sides rely on the role of the House of Representatives, which they consider to reflect the will of the people. But it is clear to the Fund that there is a lack of consensus on the reform paper, that it is required to pass in Parliament, not only what is concerned with capital control, but also the strategy of the banking sector and the amendment of banking secrecy, which are two fundamental issues for the Americans and for the World Bank. As well as restructuring the banking sector.

The sources wondered: Will the politicians accept the banking merger, who are mostly bank owners? Then there is the issue of auditing Banque du Liban’s assets and reserves, all of which is essential for any progress with the IMF, in addition to other reforms that come with time, but all of these issues mentioned, must be approved now .