Amid the state’s total absence, citizens turned into victims of banks, and black-market dollar 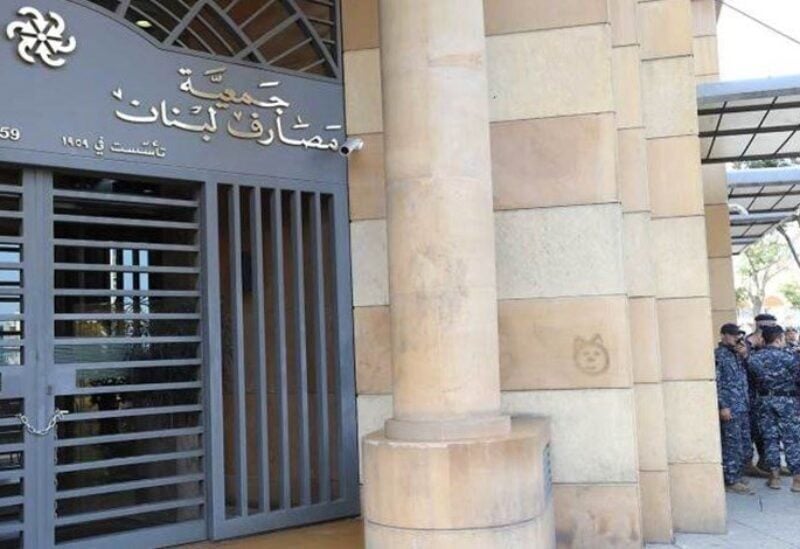 It seems that the Lebanese people are destined to suffer misery and to remain in hell as long as the political system continues to control the people and country’s fate.

The economic and social situation is deteriorating, and it is no longer bearable in light of the complete absence of the state from dealing with crises. The last chapters of the daily suffering, was what happened at the doors of banks and in front of ATMs, as depositors and employees who domiciliated their salaries, were obliged to collect their already meager dues early this month in US dollars at Sayrafa’s platform rate, under the pretext that these banks do not have Lebanese currency. Under the pressure of need, the poor citizens were forced to go to money dealers to exchange their dollars, and suffer a loss estimated at 200,000 LBP or more, although the entire people need every single penny to survive.

Sawt of Beirut International (SBI) asked a prominent legal source whether banks have the right to take such a measure and oblige depositors and citizens to do so. The source said: “Banks don’t have the right to confiscate the national currency in exchange for giving the citizen his money in US dollars, and, therefore, paying the financial dues for any customer, whether in the national currency or in US dollars, is an option that the customer can accept or reject, and the banks must respond to the customer’s demand, no matter what.”

Regarding the measures that the Lebanese citizen can take against banks that refuse to respond to their requirements, the source considered that any citizen can resort to the Judiciary in order to restore his rights. The source stressed that banks are acting illegally with the customers due to the lack of monitoring and accountability, and that the reason for what is currently happening between banks and customers is due to the incorrect economic and financial situation, indicating that there shouldn’t be any shortage in national currency in Lebanese banks in normal circumstances.

The source called on the Lebanese state to address this issue as soon as possible, especially as it is the first time that such a thing happens.

High-ranking economic sources told SBI that the main problem is in circular 161, whose goal was withdrawing the Lebanese currency from the market in order to stop purchasing dollars by everyone who owns a local currency. The step is to control the rise in dollar exchange rate and its stability.

The source indicated that what is happening with banks is a technical issue that was interpreted as a fraud by the sector. Only speculators who have no conscious has benefited from this process, because when they knew that banks will pay customers only in dollars, they worked to reduce the dollar exchange rate below Sayrafa’s platform rate. They took advantage of the situation and exploited the citizens earning huge profits estimated at 195 billion LBP. Sources confirmed that the absence of the state, accountability, and even coverage by some politicians encouraged them to manipulate the price of the dollar.

The sources explained that banks have a share in the Lebanese currency in the Central Bank, which allows them to continue controlling the monetary base. The sources indicated that before the current crisis, banks did not have a “quota” because the demand for the currency was not big, and the sources noted that the goal of Circular 160 is regulating withdrawals on Sayrafa platform in order for customers to benefit from it and have the option to buy dollars at the price of the platform or withdraw their dues in Lebanese pounds.

The sources indicated that there is a “quota” for each customer, regardless of whether it is in Lebanese pounds or in dollars, and he can withdraw it whenever he wants within a month at Sayrafa’s rate.

The sources sparked fears that this situation will reoccur, calling on the Lebanese state to take the necessary measures to control the black-market and lift coverage from manipulators.