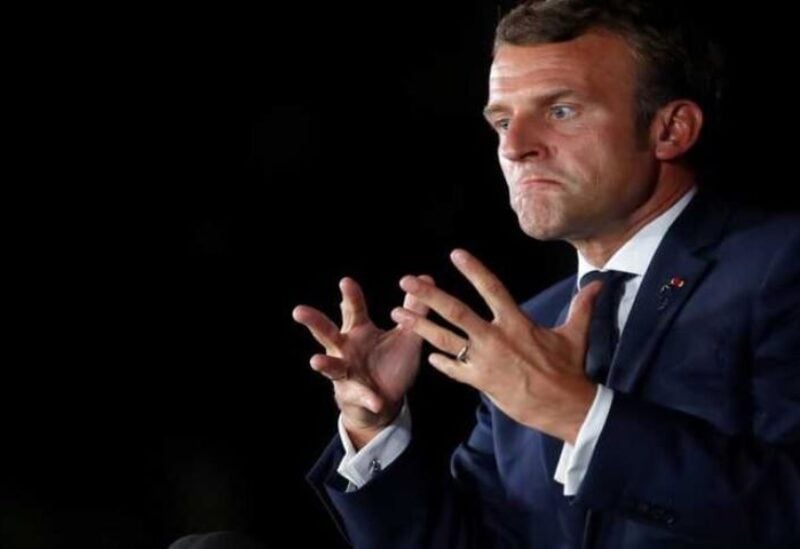 Since September 15, tensions have raised between France, United States, and Australia, after US President Joe Biden announced the formation of a new strategic alliance that included the US, Australia and Britain, in an initiative whose first outcomes were to blow up a huge deal concluded by Canberra with Paris to buy French-made submarines.

The French capital described the cancellation of that deal as a stab in the back and betrayal, and recalled its ambassador in Canberra and Washington.

This alliance did not come out of futility, but rather is the result of accumulations carried out by France which went against America’s tendencies in the Middle East, according to diplomatic sources to Sawt Beirut International.

In Lebanon, some fear the repercussions of this dispute. According to the sources, there are no serious repercussions for this US-French tension on Lebanon, but the most important thing is France’s behavior in the Middle East in general, then it can be reflected on the Lebanese interior.

The sources added that the French president failed in the joint files that concern Washington in the Middle East, especially his recent visit to Iraq and his meeting with leaders who do not revolve in the American orbit, which annoyed the US and considered that Macron’s move came against its directions in the region.

Regarding the Lebanese file, the sources indicated that “Macron did not succeed in managing the government file, and his failure came at a time the US administration is busy with China’s economy. The new Lebanese government opposes Washington’s desire, which considers that changing the ruling class in Lebanon is vital, and that any process of revival should not be conducted by the same class mainly Hezbollah, which contributed to the economic and financial collapse. Washington does not like the presence of some ministers in the Lebanese government and warns against dealing with it.

The sources said that Macron is now studying his steps well in the Middle East after the American slap. He is in the process of conducting accountability, and therefore we will witness a French pressure in the Lebanese file and close monitoring to the government and its performance through the Elysee, which is directly concerned with the behavior of the government of Prime Minister Najib Mikati. Any failure of the government will urge France to impose severe sanctions on some Lebanese politicians.