Any delay of Lebanon’s elections will have disastrous implications, according to international sources 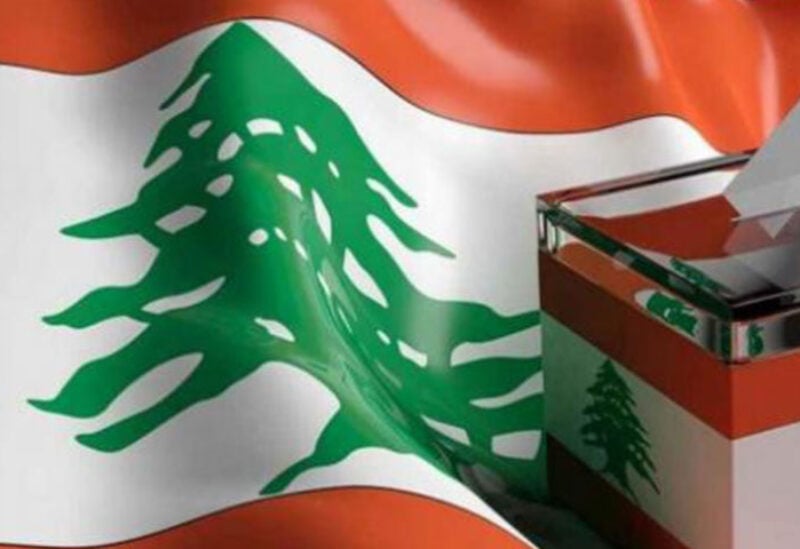 With the approaching parliamentary elections, panic has grown among the decision-making centers that affect the state, particularly US, France, and Arab nations, which are concerned that the election would be postponed.

Washington recognizes that delaying the elections is a viable option in view of a ruling authority that is unconcerned about the concerns of the Lebanese people. According to sources close to the US administration, the US administration is eagerly anticipating the outcome of the elections since it is the only option for the Lebanese people to openly indicate who they will represent in the next time.

The sources indicate to Sawt Beirut International that the US administration is keeping a close eye on the stances of those in power in Lebanon and has begun to suspect that the authorities’ fear of the outcome of the approaching polls may destabilize the elections. In exchange for this delay, Washington is willing to retaliate with sanctions or strong diplomatic measures against Lebanon and the help it gives.

Washington demands that the elections be held on time and without delay in order to avoid additional penalties, since the Lebanese people deserve better.

For its part, the Elysee departments affirm to Sawt Beirut International that French Foreign Minister Jean-Yves Le Drian addressed the electoral file in Lebanon with French President Emmanuel Macron, and highlighted the conditions that speak of the prospect of toppling the elections.

According to the sources, Macron affirmed that he would not allow the polls to be postponed under any circumstances, and that he would send a message to those in power in Lebanon via a French mediator, telling them not to postpone the elections and threatening terrible repercussions if they did.

According to an Arab diplomatic source, the situation in the Arab world is hopeless, and the Arab and Gulf countries are no longer expecting anything but bad from this class that rules Lebanon with the grip of Hezbollah, and it is not surprising that the elections have been postponed, because Hezbollah is implementing its agenda. This goal is incompatible with Lebanon’s actual circumstances, and it furthers Iran’s interests and aspirations in the Middle East.

According to the source, “the Gulf states do not participate in everything relating to Lebanon since they have stopped any intervention in Lebanese authorities’ issues, but they wish all the best to the downtrodden brotherly Lebanese people, who pay the price for Hezbollah’s control over them.”