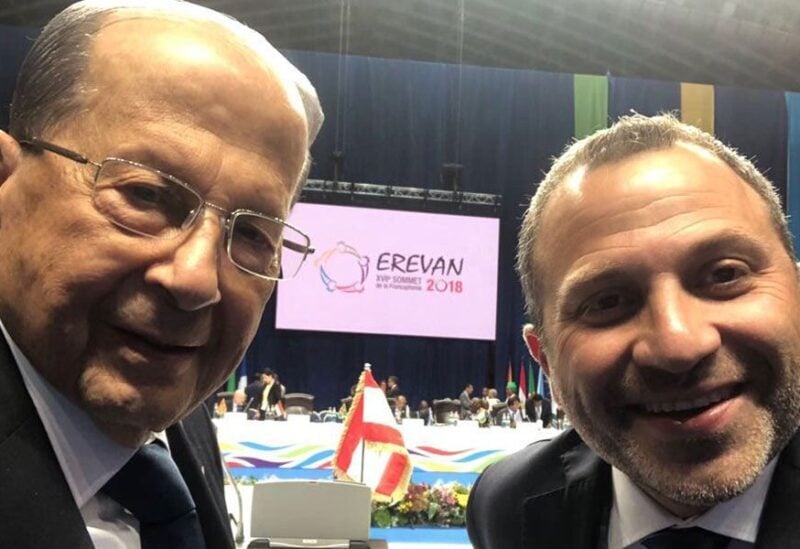 The maritime borders demarcation’ file has taken the lead over other files during the past two weeks, especially with the visit of the American mediator Amos Hochstein, and his meeting with a number of Lebanese officials, but the government file remains in the circle of attention and anticipation, amid leaks that it might take place next week, and its results that may return President Najib Mikati to the third presidential seat, and although his government does not have time for the promised achievements, the question that arises is the fate of the presidential elections, at the end of President Michel Aoun’s term.

This question was answered by one of the veterans who accompanied Michel Aoun’s era, since he assumed the helm of power following the end of former President Amin Gemayel’s term. He began his speech to “Sawt Beirut International” by saying: “We will only go out on top of spears.” This is how the masses chanted in the People’s Palace in the nineties of the last century, in defense and support for the rebellious general at the head of the military government, history repeats the same facts, but with legitimate tools, after completing the relevant legal measures, a safe exit, this we reject. Those words are confirmed by the old guard circles in the “Free Patriotic Movement” and considers that the president’s reform project has not been completed and the reasons have become clear. It is the system that stood in the way of all attempts.

The source adds that this extreme rhythm is realized by the realistic political forces, who are waiting for all kinds of surprises, from the team which hold files that are full of love for power, and these forces consider that President Aoun prepared plan “B” and other alternatives. The son-in-law is the first alternative, and the “combined” television dialogue that Bassil prepared earlier this week in which Basil decided to say we are here and we are still here through his guiding words for the management of graceful governance, specifically in dealing with the demarcation file. Bassil also prepared his alternative plan, if he finds the doors closed to him and his yellow ally is unable to open them for him, then Bassil will seek to control the decision centers in the state through the dismissal of the governor of the Banque du Liban, and the neutralization of the army commander, in an attempt to change him, and thus the Free Patriotic Movement seizes the weighty centers in the republic, and the palace becomes, with its occupant, under the administration of Bassil. These relentless attempts to nibble and control are rejected by the realistic opposition and loyal political forces, and consider that the attempt of the Aounist team to stay or infiltrate the administration means that the series Hell, in its second part, will complete its shows by killing the Lebanese, who prepared the pottery jars to bid farewell to the worst eras. In the past, you left on spear heads, and today you will leave with pottery cracking….