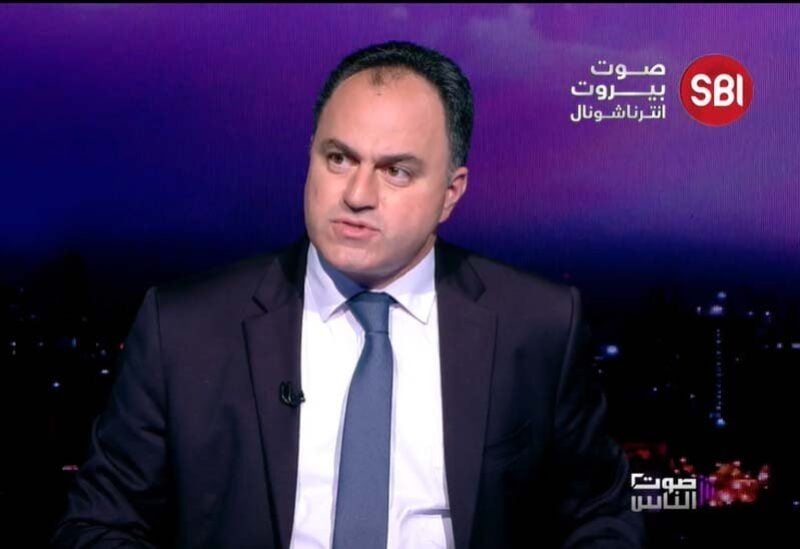 Jimmy Jabbour and Asaad Dergham both won in the parliamentary elections in Akkar, and the Free Patriotic Movement entered into a campaign of separation and discrimination between the two representatives, until their situation became similar to that of Ziad Aswad and Amal Abu Zeid.

Akkari sources in the Free Patriotic Movement point out that the crisis between Jabour and Dergham dates back to before the elections, as a result of Jabour’s high popularity that surpasses Dergham’s popularity in the National Movement, as he is a leader working with the popular base.

A state of nervousness and chaos prevails within the corridors of the Akkari movement, as the head of the Free Patriotic Movement, Representative Gibran Bassil, prefers Jabour over Dergham, who is forbidden from media appearances, except via OTV channel.

Private sources revealed to the “Sawt Beirut International” website that it is not the first time that Bassil has dealt in this way.

They add that, as happened with Aswad and Abu Zaid, here is Basil doing it all over again, and the reason is, according to what Basil told close people: “Jabour is obedient and he is affiliated with me, and we have to support him because he implements all his requests.”

Bassil’s move was well received by the Akkari cadres, according to the sources, who do not meet with Dergham because he did not serve the people of the region, and they were surprised how the movement re-nominated him again. Morever, most of the time Dergham is not in Akkar, and he turns off his phone dedicated to serving the people of the region.

The movement is trying to compensate for what happened in the elections in all regions. It has re-established the relationship with the Deputy Speaker of Parliament, Elias Bou Saab, for fear of him leaving the bloc, so it adopted his access to the position of Vice President. And did the same with Ibrahim Kanaan, as its candidate Eddy Maalouf was unable to succeed.