Baabda statement will not prevent Israel from targeting our national wealth 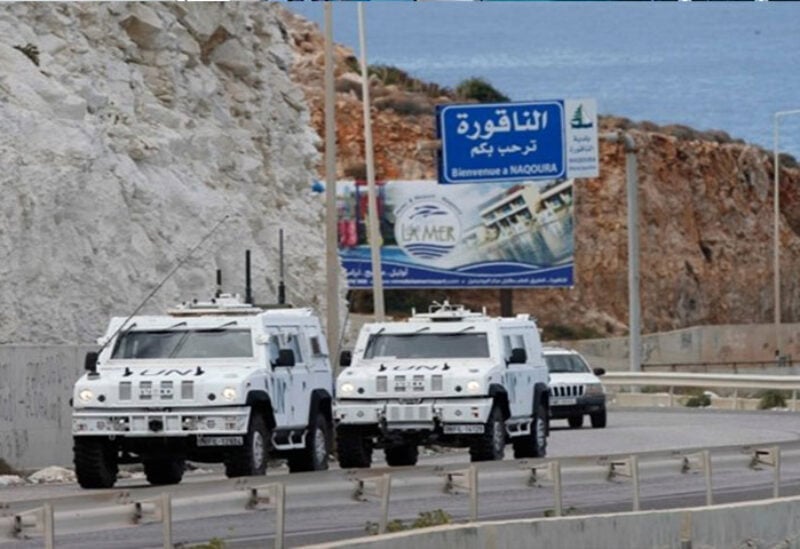 When the head of the “Loyalty to the Resistance” Bloc MP Muhammad Raad came out with his firm words about the demarcation of the southern maritime borders saying that “any possible waste of Lebanon’s oil wealth in the sea, even if the order not to neglect it requires keeping it buried in the sea for years,” it was not just a main position, but rather Hezbollah’s position that gave the mandate to the Lebanese state, mainly to President Michel Aoun, while Prime Minister Najib Mikati is a witness to the course of this demarcation without having the right to “veto” or express an opinion, even though this file has reached his office, during his tenure in the government in 2011.

Two weeks after Raad’s words and the lack of a clear position from the presidency, which Hezbollah gave it the mandate to negotiate and Hassan Nasrallah considered that he was behind the state in this negotiation, however, President Aoun’s step towards adopting Line 23 and not signing an amendment Decree 6433 angered the “party”, which does not want to get out of this equation, but rather that the investment will be in solidarity with its ally, the “Free Patriotic Movement”. This brought matters back to the “framework agreement” founded by Parliament Speaker Nabih Berri.

Perhaps the meeting that was held in Baabda Palace in the presence of President Mikati and Parliament Speaker Nabih Berri came out with a statement calling on the United States to continue its efforts to complete negotiations in accordance with the aforementioned agreement. Thus, Raad has set the red line for negotiation, which can only be crossed according to the conditions set by the party.

In this regard, “Sawt Beirut International” had a conversation with the editor-in-chief of the “Arab Security and Defense” website, Brigadier General Naji Mlaeb, who saw that he was waiting for this rejection issued by the statement of the three presidents to the US Envoy’s plan, Amos Hochstein. Although that what has been issued is in the right framework, but the question that arises: What’s next? Because returning to the “framework agreement” stipulated in one of its clauses that negotiations between Lebanon and Israel would take place under the umbrella of the United Nations in Naqoura, under US sponsorship and mediation. In the five previous rounds that were conducted previously the Lebanese delegation demonstrated its natural right to Line 29 in accordance with international law on the basis of which it was negotiated, and it began with a statement to the Presidency of the Republic which emphasizes negotiations according to the aforementioned line. Therefore, the one who left the negotiations is the “Israeli,” and a return to the “framework agreement” will bring the latter back to the negotiating table at the time he left and began excavating.

Mlaeb added that returning to this agreement will not be accepted by the “enemy”, but rather the ship enrolled in this task began drilling on March 11th , especially since the presidents’ statement did not include any sign of rejection of what “Israel” started. He pointed out that the appeals to prevent drilling cannot be achieved as long as the state has not taken the decision to sign the amendment of Decree 6344. Even the written message that Lebanon’s delegate to the United Nations informed about exploration in the disputed “Kareesh” field was not mentioned in the statement, although it is an official document distributed in 6 languages, and this means that the state evaded its responsibility. If things do not go according to what we mentioned, this means wasting Lebanon’s wealth, and the “Israeli” will not retreat because there is no position or document that prevents it from excavating.