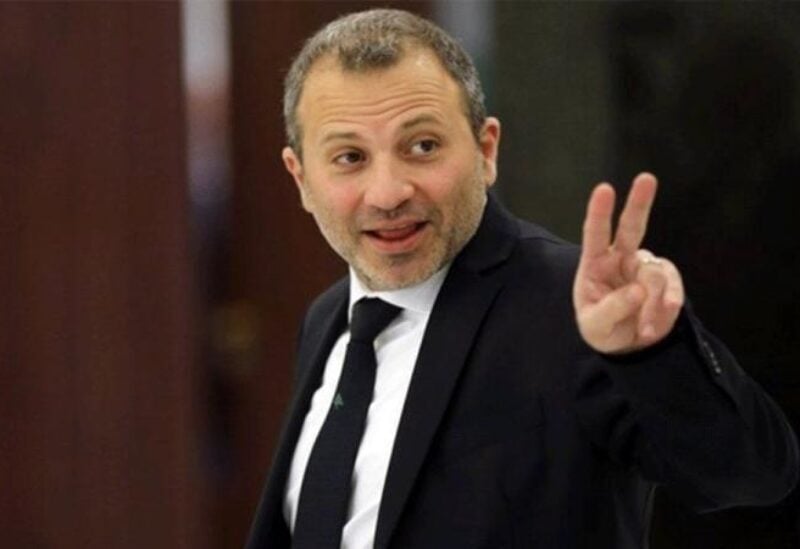 And finally, Head of the Free Patriotic Movement, MP Gebran Bassil, admitted that Hezbollah was the one who put the final touches on lists’ formation. Bassil’s confession brought down the curtain on his dire electoral situation. And for Bassil to say during his tour in the western Bekaa, that “the circumstances of forming the list, you all know it, we are not alone, there are friends, competitors and opponents who have their say too. On top of whom, a dear friend, Minister Hassan Murad, son of the loyal Abdul Rahim Murad,” indicates that there are opponents of Bassil and his political movement, so how can a Tayyar that compete in the parliamentary elections disagree with an opponent on the list? This also means that nothing unites these people except electoral interests and a love for posts and positions.
Political circles noticed the confusion in Bassil’s speech during his tours, and he is well aware that restlessness is eroding the base of the movement, especially in the file of alliances that Bassil made, which contradict the movement’s policy over recent years and his attack on Amal movement and Parliament Speaker Nabih Berri.

Circles indicate via “Sawt Beirut International,” that Bassil has become a time bomb moving between regions, as he unleashes his provocative rhetoric with the aim of creating forms that may lead to the deterioration of the elections. And in every area he visited, he attacked its symbols, accusing them of the worst epithets.

And he exploited the security services to protect him during his tours, the sources said, “It is very humiliating to exploit this huge amount of equipment, mechanisms and members to serve Bassil, as the devices suffer from a shortage of money and fuel, where did the fuel come from, and instead of protecting Bassil in his insurgency tours, it is more useful for the security services to burn fuel on security patrols that preserve the security of citizens, especially in the Bekaa, which witness robberies and kidnappings in exchange for ransome, as the devices do not belong to Bassil.”

The circles considered that Bassil’s loss will be resounding, and he will not return to the parliamentary symposium as he came in 2018, and his tours are the biggest evidence of his crisis situation, and the reactions in the regions in protest against his visit are conclusive evidence that he is the main reason that led to the collapse of the electricity sector, and the waste of 40 billion dollars on the energy that was not secured.

And the circles continue, “Bassil missed an opportunity that no one had, for President Michel Aoun is his uncle, and the covenant is his covenant, and he participated in governments with a weighty share and received the most important sovereign ministries, in addition to a huge parliamentary bloc capable of production, a group of judges and officers at the head of the security services, and ambassadors In effective countries, despite all this, Basil did not make any progress, did not secure electricity, did not carry out any reforms, did not fight corruption, but rather drowned in corruption and nepotism and ended up with US sanctions.