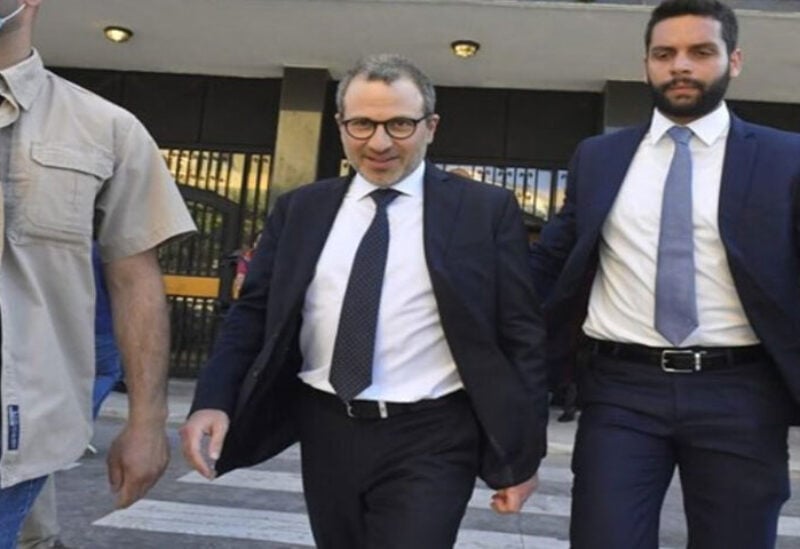 Batroun, a coastal city in North Lebanon is one of the wonderful towns in the country, and one of the most beautiful towns on the Mediterranean Sea, with a total area of 287 square kilometers. It has natural and historical archaeological features, and it is one of the prominent touristic areas in northern Lebanon. However there is someone who is distorting its image along with his supporters through their unacceptable behavior.

People attending Batroun lately for leisure and relaxation, are spotting disturbing practices from the companions of the Head of the Free Patriotic Movement, MP Gebran Bassil.

Bassil, who is from Batroun, tours around the area accompanied with a convoy of more than 10 cars. The dark windows weigh heavily on the touristic scene in the region.

Bassil’s convoys drive through the narrow pathways with their roaring engines creating noise within the neighborhoods, where its pedestrians used to move by “tuk-tuk”, motorcycles, or even bicycles.

However, residents in the area told Sawt Beirut International (SBI) that Bassil seems afraid from moving around Batroun’s neighborhoods.

Residents added: “Why and from what he is afraid,” and why this large convoy?! We are from Batroun but his companions’ behavior is unacceptable. They said that Batroun is a touristic area, therefore it is not allowed to attack any of the tourists or the people of the region. “We want to live in peace, because we depend on tourism. Isn’t it enough that Basil’s practices and his covenant has led us to total collapse, what does he want more?,” they said.

While Bassil sits in restaurants, his bodyguards roam in their dark-glassed cars on the roads of Batroun and inside the Old Souk, holding their weapons that they sometimes display outside the car windows. His bodyguards with their puffy arms and tattoos are intimidating people.

Bassil’s convoy never calms down, and it seems that the son-in-law “has a lot of gasoline”. Squandering fuel has become a normal matter for Bassil, who wasted billions of dollars on energy, brought the useless power ships, and created a huge deficit in treasury. As a result of his practices “Lebanese are back to candles.”