Berri’s creative solutions and the billions of his political associate 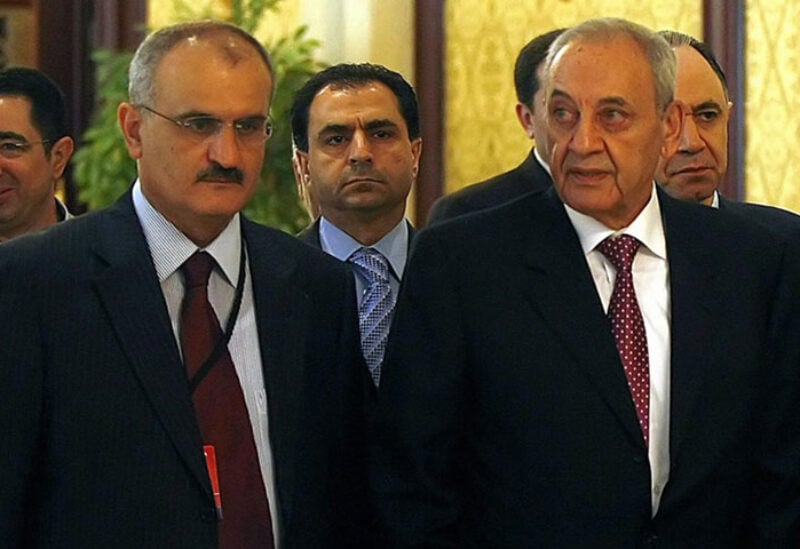 Lebanese are usually used to the Parliament Speaker, Nabih Berri’s creative and unexpected solutions, which he pulls out of his sleeves like ‘ringmasters’ or circus performers. But for this talent to be transferred to his political associate, former Minister of Finance Ali Hassan Khalil, this is something worth pondering!

MP Khalil tweeted on Wednesday that he submitted a bill on grating a monthly payment of one million LBP to all military and security officers and personnel for a 6-month period.

He attributed his proposal to the “dire financial situation in the country and given the importance of the “exceptional role” they play. That’s how his tweet ended.

This will immediately let us consider that this a baited proposal, because it puts the Lebanese army in confront of civil citizens, especially those working in the public sector, because they are differentiating between military and security officers and the other citizens working in ministries and public administrations.

The salaries given for public sector workers are similar to those given for military and security officers, therefore, why soldiers will be granted monthly payments and civilians will not?

Logically, only reforms can lead to a wage and salary correction. This proposal will accelerate inflation, and therefore the grant given to military officers will erode very quickly.

Some 180,000 soldiers will benefit from the proposal of the new “circus performer”. This will cost the government around 1,100 billion LBP over a period of six months.

The questions that arise in this regard are from where shall the government secure this money.  Is it through printing new Lebanese lira quantities? How much the dollar will soar after this, and will it jump faster than the rabbit do?