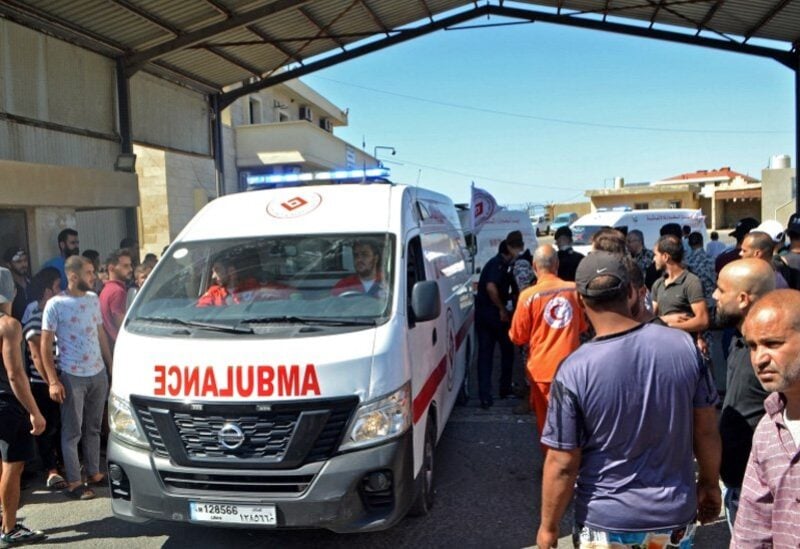 The black history of the oppressed Lebanon is being days immortalized daily, by the touches and achievements of “the father of all”, the most prominent of which was his famous saying “those who are not content can leave”, and today, in this poisonous part of the earth, 89 victims “left” to eternity to escape this repulsive covenant.

What the Lebanese citizen lives through is a shorthand for the dissolution of the state in Lebanon in general, for those who escaped from an inevitable death in their homeland to die by drowning at sea, is the product of their presence in a “republic” country that lacks a president. Whoever rules it, sitting on the chair of Baabda, is nothing more than a puppet in the hands of Welayat Al Faqih… and his reign was the worst era in Lebanon’s history, as the tragedies that occurred blame the conflicting authority in Lebanon.
How can it be called a home, when life in it is nothing but escaping from it?

The Aounist era refuses to leave without leaving its mark on tragedies and calamities, concluding a six-year term that was considered the worst in the history of the country. The silence of this people, who lived through all forms of disasters, starting with fire, drowning, darkness, bankruptcy and impoverishment, led them to death boats that are still cruising, burdened with the tragedies and worries of a people who lost safety until they left their homeland.
The sea is still swallowing in its depths souls who wandered to just homelands, to escape the nightmare and the accumulation of political, economic, social and security violence in Lebanon. As for the state of despair that the citizen has reached, it is caused by a state that left its children in the bottom of hell and pushed them without moving a finger to the bloody emigration, while what is ironic, is that he fears the void while the danger lies in his presence at the presidency.