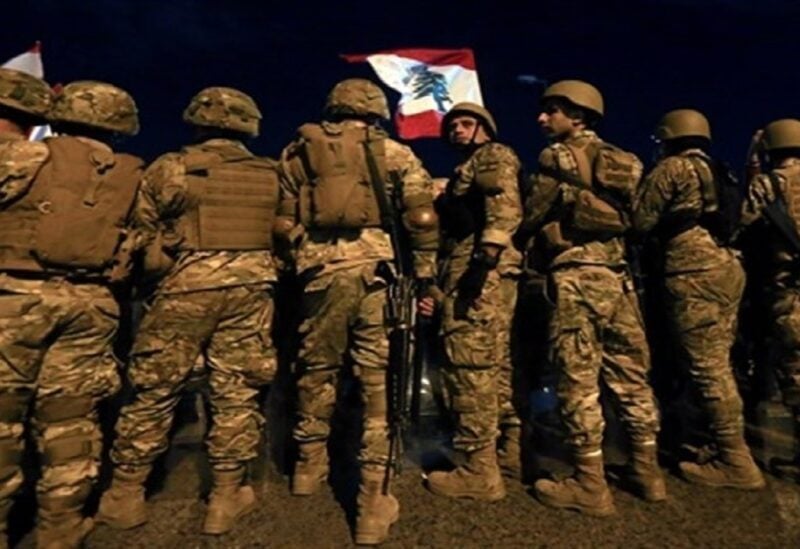 What the US Assistant Secretary of Defense has said regarding Washington’s growing concern about the activity of the terrorist Hezbollah militia inside Lebanon is not new, as much as it is a strong message that supports the army in confronting the illegal weapons in Lebanon. And her saying “We will provide the naval forces in the Lebanese army with military support to face challenges”, is a new aspect that makes us get into details, when we want to understand the American vision and framework towards Lebanon.If President Biden’s administration wants to invest in the Lebanese army to confront the challenges of terrorism on the borders, especially ISIS, it is necessary to know the danger of the Iranian ISIS represented by Hezbollah, and if the government’s formation is entrusted to prime minister designate consulting with the President of the Republic, what are delegates of Amal Movement, Hezbollah and the Free Patriotic Movement doing in the relevant meetings ? This is sufficient, of course, to consider the future government a partisan one par excellence, and not independent, and the process of violating the constitution is underway in Lebanon, and this is the prevailing climate in Western capitals vis a vis Lebanon’s political procedures.

The Vatican itself sensed the existential and entity’s danger Lebanon is facing, and the calls of Patriarch Al-Rahi bore fruit in the corridors of the capital of Catholicism, where Pope Francis’ initiative is the beginning of a long path that started from Bkerke towards the world. There are no politicians in this Lebanese complex, and it is important to document and categorize Rahi’s initiatives that constitute a starting point for rescue. Lebanon today needs to internationalize some chapters of the solution,  in order to put an end to a rogue authority that only fears from abroad , and the work that is supposed to start in Lebanon, is linked to those who support people by words,  while on the ground they reject any real support for the revolution and  the peaceful revolutionaries.

Even lies, such as, “we all want reform and change”, which are marketed by President of Republic’s “Tayyar”, coincide with its jubilation in the face of people’s suffering and the diesel queues in all of Lebanon’s governorates. It is good for the loser to admit his failure if he wants to start walking the path of reform, but in Lebanon, you are face to face with a failed and corrupted system, which insists that solutions are done through it, by it, and never without it.

The quota wall, is the great wall for the interests of those in power, while people are tired and wear out, trying to find in their army sometimes, and in Bkerke’s initiative at other times, an entrance to the inevitable rescue.

The upcoming days, will be a witness for the leaders’ manners, greed, bellies, and bank accounts, caring nothing about the Lebanese future, as they are Lebanese only by name, but their deeds are sabotaging this country by the hour. 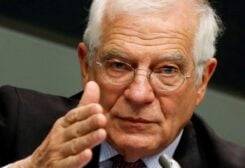