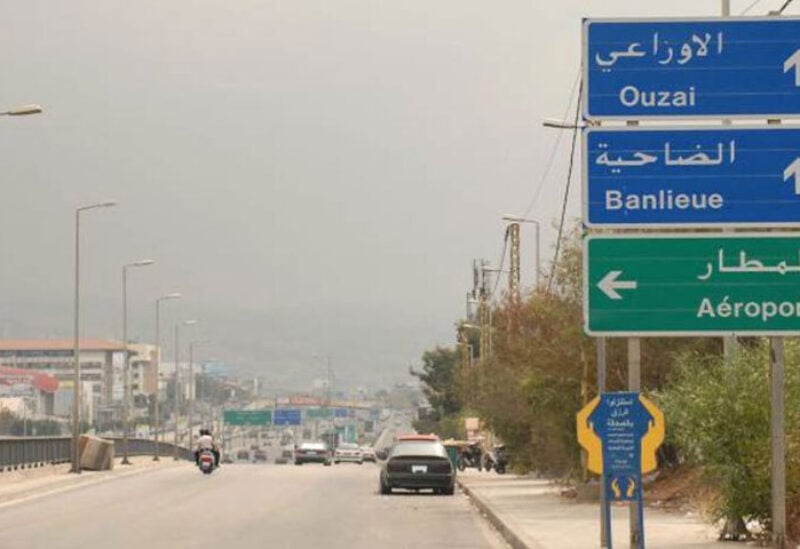 Amid the escalating tension and violence between Israeli military and Hamas in Gaza, observers are wondering whether Hezbollah’s Secretary General Hassan Nasrallah will hold over his promise in supporting and defending Palestine, as he said previously: “We, Ali bin Abi Talib Shiites, will never leave the Palestinian people.” However, Nasrallah has other intentions, apart from Palestinians and their cause.

Nasrallah and his party Hezbollah didn’t and will never defend Palestinians and his alley “Hamas”. The southern front will not be opened by Nasrallah’s order. Fatima Gate’s key, as well as the keys of the south borders with Israel are in the pocket of the Supreme Leader of the Iran Republic Ali Khamenei, who is economically exhausted, and busy with Vienna’s negotiations, according to sources that observe  Hezbollah’s movements.

These observers told “Sawt Beirut International” that there is severe caution within Hezbollah’s surroundings, especially in the southern suburbs of Beirut. As the party is not ready to provide more sacrifices amid these tough economic conditions. Citizens living in the Southern Beirut Suburbs are suffering financially, although they are receiving aid from Hezbollah in foodstuffs and goods, but this support is insufficient.

Entering into a conflict and battle with Israel, means more destruction of property and buildings, and this also means that residents will be obliged to immigrate towards another territories.

Observers added that the war today differs from the July 2006 war, and whoever received Hezbollah’s people at that time, is not ready to repeat this experience, due to the party’s huge conflict with all the Lebanese components.

According to the observers, Iran is not ready to finance Hezbollah for his battle with Israel, simply because Tehran cannot bear the burdens of that war and the cost of damages that it will leave. Iran’s economy is suffering from the sanctions imposed by the United Stated, and it is also engaged in delicate negotiations with Washington over the nuclear deal. Any war with Israel will blow up the negotiations and lead to more sanctions on the Iranian regime.

The sources added that the Arab countries that contributed in rebuilding the southern Beirut suburb in 2006 will not repeat it again, if a war took place between the party and Israel. This means that the people’s fate in the Beirut suburb will remain obscure, especially after “Hezbollah” flooded the Gulf countries with the pomegranate drugs.