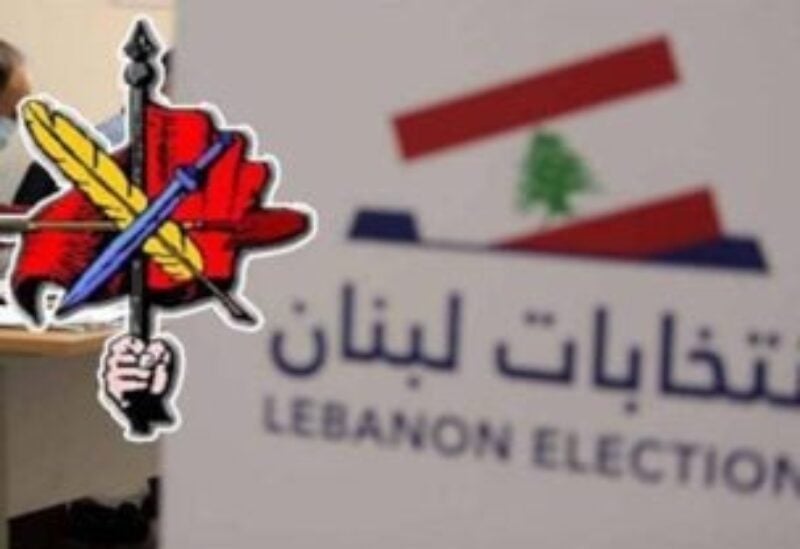 A state of confusion, loss, and alienation, dominates partisans and supporters of Tashnak Party, and the reason, is the party’s behavior regarding the upcoming parliamentary elections, in addition to general behavior and accumulations that led to a major rift between the leadership and the base.

Sources from Tashnak leadership did not admit any rift, and refused to talk to “Sawt Beirut International” website, about any partisan views, leaving the matter to the party, but they confirmed that any dispute between the leadership and its base, would be resolved within closed corridors.

For its part, sources from within the party confirmed that the Tashnak made a lot of mistakes in its alliances, and that the base and some cadres in the Tashnak had previously warned against continuing the alliance with the Free Patriotic Movement in the elections.

The same sources added to our website, “The rift that occurred was not the result of the hour, but came due to accumulation and wrong practices carried out by the party leadership, which led to the loss of communication between the leadership and the popular base of the Tashnak.”

They revealed that the party promised its supporters and partisans not to ally with the Free Patriotic Movement, but the base was surprised by the existing alliance between the Tashnak and the movement in the first district of Beirut and Zahle, and had warned the Tashnak leadership that any continuation of the alliance with the Tayyar, would strike the Tashnak base and lose its ability to direct votes, because the base wants change based on the fact that there is no solution to building a state in light of the existing policy adopted by the Tashnak, which is to ally with Gebran Bassil and the President of the Republic, Michel Aoun, who delivered the country to perdition.
The sources say that the economic crisis has ravaged the party and negatively affected the party’s performance, especially that some financiers and businessmen pay the party periodically and monthly to assist the partisans and the Armenian community, but the party did not provide the required assistance in light of the current financial crisis:

Supporters have complained for some time, according to the sources, about the behavior of the Tashnak leadership, and it was hoping that the party would make new nominations that simulate the difficult stage, and choose candidates capable of advancing towards safety and presenting a new model in legislative work, but the nominations disappointed the Tashnak supporters.

They emphasized that their options are open and they will vote for whomever they see fit, because the time of forcing supporters to vote for personalities who did nothing for the party and the Armenian community, is over.