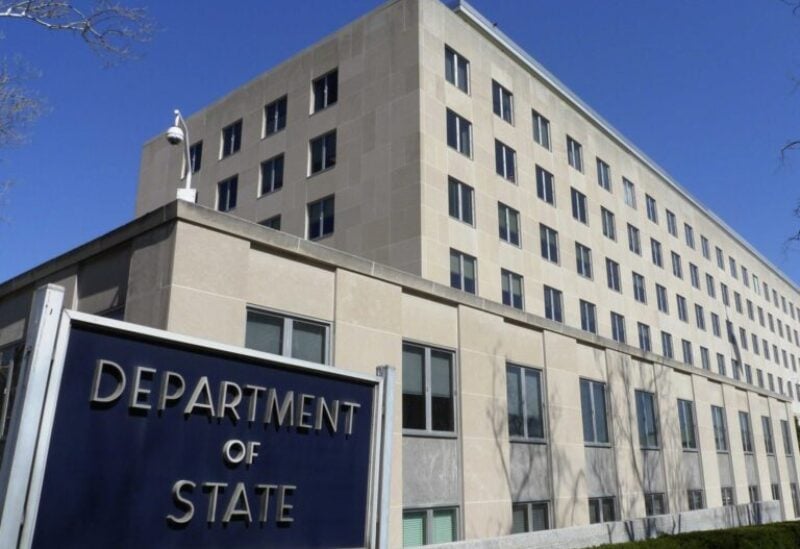 Barbara Leaf, who the US administration appointed, as Assistant Secretary of State for Near Eastern Affairs, to succeed David Schenker, is awaiting the Senate’s decision on approving this appointment, after she has testified a few days ago before the Senate Foreign Relations Committee. In case her appointment is confirmed, this will constitute a key incentive in the US policy formulation in the region. And she will be number 2 in the US State Department.

In her testimony, Leaf said that she looks forward to cooperating with the council, to strengthen the US commitment to the Middle East, and build a better future for Americans and the people of the region. She pointed out that Tehran continues to pursue policies of instability through its support for terrorism, its ballistic missile program, its support for violent groups, its violation of human rights norms, and the wrongful detention of American citizens as political tools. She considered that Iran’s possession of nuclear weapons as a great threat, saying that if her appointment is approved, she will work with partners and allies to achieve progress in the peace process proposed by the United Nations in Syria, Libya and Yemen. And she promised that she would hold talks with allies regarding the challenges posed by the Russian and Chinese stances.

According to information obtained by “Sawt Beirut International,” some of the Senators, spoke during the session about Lebanon and the region, and focused on the need to continue discussing imposing sanctions on Lebanese officials who obstruct the path of democracy and the rule of law and put an end to corruption. They see the need to continue cooperation with the European Union, regarding keeping on the pressure on Lebanon to change its course, and with France, where cooperation is strong, in order to continue supporting Lebanon. The Senators expressed their concern about the mechanism adopted by the administration in order to provide gas and electricity from Egypt and Jordan to Lebanon. They called for a long-term strategy aimed at finding solutions in Lebanon and providing an effective mechanism for bringing in energy.

Chairman of the Foreign Relations Committee, Bob Milanos, and some Senators, spoke about the Iranian issue, wondering what the administration is doing about it. They also focused on the need not to make concessions with Iran if the US administration wants to return to the nuclear agreement signed in 2015. Nor should the administration back down with regard to putting an end to its role in the region, and the role of its agents, and to the ballistic missiles it is developing.

And thus, the Senators want to know whether the US administration will return to the mutual commitment to the nuclear agreement only, or will it link this commitment to pledges from Iran to continue negotiations after returning to the agreement, in order to resolve the issues of its regional influence and ballistic missiles. Even Republican lawmakers do not want to return to the old nuclear agreement without these guarantees, and few Democrats support the approach to negotiation.