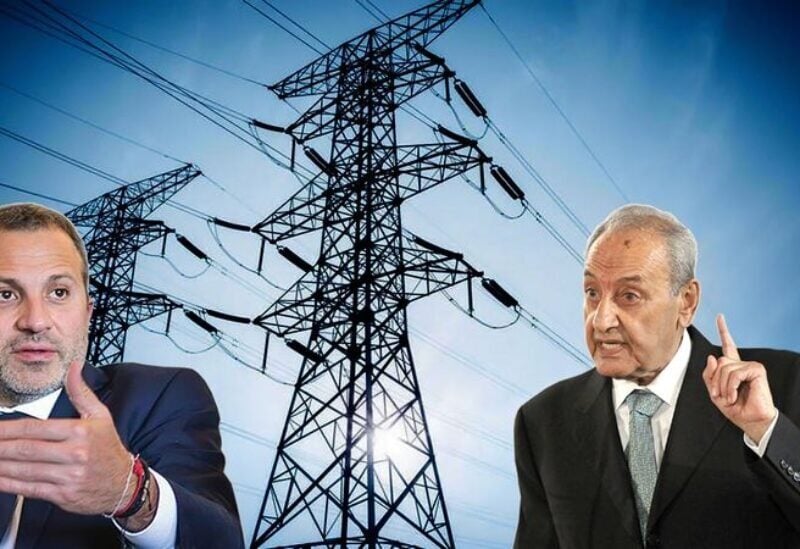 Next Tuesday will not be a pivotal day for the parliament hall’s memories , because the one who will take the podium and open the session is President Nabih Berri, and the presidential chair that he held since 1992 until this day will not miss him . And while waiting for the election day, the calculators will continue to work on the percentages that “Abu Mustafa” will obtain because they pose a challenge to him after a long period of time, where with his hammer he was able to close the discussions, raise the sessions, and block some files, according to what a special source told “Sawt Beirut International.”
The source added that although Speaker Berri is within the presidency “is guaranteed”, the real battle he will fight, will be opened wide with the start of parliamentary consultations to form the government, as the main problem lies in the Sunni personality who will undertake this task, after the parliamentary elections failed to provide the most Sunni reference Representation, and this matter will narrow the margin of action for the designated president.

The big dilemma lies in distributing the portfolios, which were always the share of “Amal Movement” and the “Free Patriotic Movement”, most notably the Ministry of Finance and the Ministry of Energy, and for these two portfolios, “Dahis and Al-Ghubra” war will erupt, as the two men came out of an electoral battle in which their strength was lost, due to the losses incurred to them, so they the Covenant and its Tayyar headed by Basil, no longer have the ability to “reject” and stick to these portfolios after the change in the map of forces in the House of Representatives, which will not allow the two parties to impose their conditions as in the past, after the “Tayyar” lost the pulse of the , and grew old after its influence receded after the youth component was defeated in the student union elections and the liberal professions, and the victory that he achieved in some of them owes to the support of the duo “Hezbollah” and “Amal Movement,” as happened in the parliamentary elections, which showed that most of those who won the parliamentary elections did not exceed 3000 preferential votes at a time when their colleagues on the list exceeded the percentage of votes they got by 3 times, but they were unable to reach the parliamentary symposium, and this matter makes the Tayyarbloc similar to the one headed by former MP Talal Arslan.

And thus, according to the source, the battle to form the government will be the most difficult for the axis of opposition, in terms of distributing the portfolios before going into the battle with the sovereign team, including the independent representatives and those who raise the slogan of change. So, will the Covenant drain the rest of its mandate in a struggle over portfolios and “tightening the ropes” .. the answer will be settled on Tuesday, as whether the Tayyar will vote for Speaker Berri or not, we will wait and see.