Demarcation Line 23 to be accepted by Lebanon. 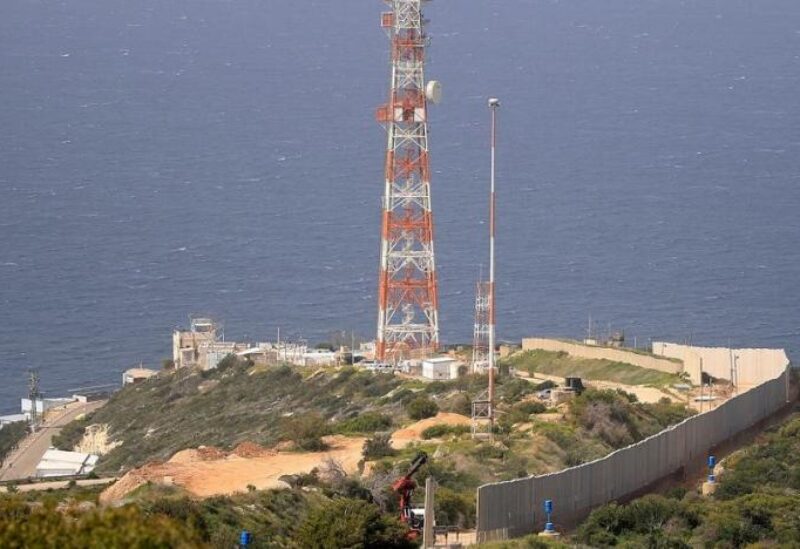 Diplomatic information revealed to “Sawt Beirut International”, that there is a Lebanese tendency to accept Line 23 as a dividing line for the demarcation of the Lebanese-Israeli maritime borders, through the efforts of the American mediator Amos Hochstein, who visited Lebanon Wednesday, and moved from it to Israel for briefing it.

The information indicated that Lebanon is now in the process of two issues:

First: Conducting political contacts between the pillars of government to consult on this matter, explore the next stage, and take the final stance.

Second is that Lebanon is awaiting what Hochstein will bring from Israel, based on the Lebanese response, which will be communicated to the American mediator through diplomatic channels or through a visit to Beirut.

And thus, it is clear that line 23 is essential, and that there is a Lebanese concession of what was previously said about line 29, the focus of Decree 6433, which was not signed by the President of the Republic.

Therefore, the mediation focused on Line 23, where the Hof Line fell, and with it fell Israel Line No. 1, according to diplomatic sources, and the mediation reached Line 23, and now it remains to research practically how to demarcate and its details, especially since the Qana field has overlaps between two areas, and this What does not apply to the Karish field, which lies outside line 23, but rather lies almost within line 29.

Hence, the internal Lebanese contacts between the three presidents will discuss the possible formula and what Lebanon is supposed to accept.

Information revealed that “Hezbollah” informed those concerned that it will not obstruct any settlements that are reached, as long as normalization with the Israeli enemy does not take place.

It also confirmed that there are not supposed to be internal Lebanese disputes about the final position, and that Hochstein told the officials a firm message that his current move is the last chance for Lebanon.

Diplomatic sources expected that if things went without complications, the actual demarcation path will be placed on course as soon as possible, and that the month of March would be decisive in this aspect, and that the American mediator focused in his proposal on the need for Lebanese officials to work to benefit their country from the oil wealth, to get the country out of its crises.