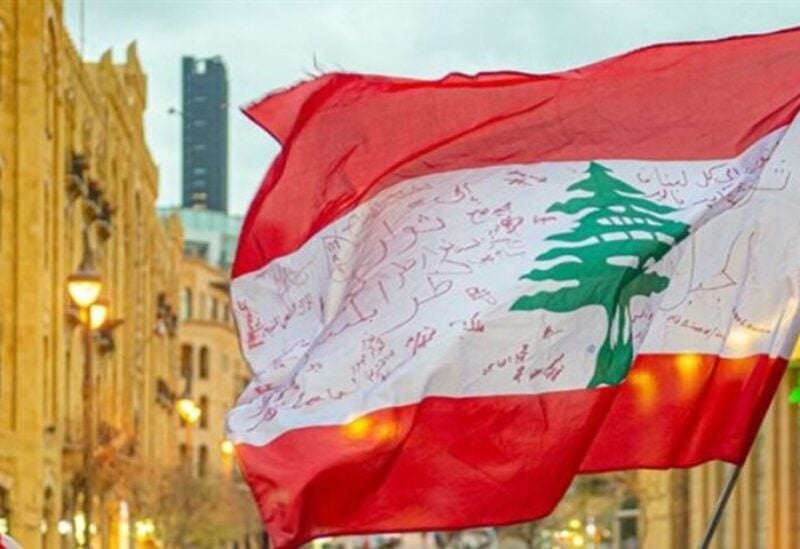 Lebanese are so desperate for any means of salvation to relief them of their daily exacerbating humiliation. They are looking for any news or title from Europe or any other active country, hoping it will bring them any kind of rescue.  Almost all the Lebanese are now waiting to be rescued either by resorting to Chapter seven, or sanctions or foreign military intervention… what’s most important, is to be relieved from the internal demons who have been agonizing the Lebanese shamelessly, starring vulgarly at their victims for more pleasure.

The Lebanese lived high hopes, when information were circulated from the Security Council, about subjecting Lebanon to chapter seven, but they got disappointed when diplomatic specialists explained that a united nation military intervention in a crossed country is almost impossible, specially that the popular environment of the popular parties and the conflicted ones, live in common  neighborhoods and cities and villages, and thus it is impossible to resolve matters military, and consequently , Chapter seven function cannot be implemented in Lebanon, and so is any foreign military intervention from out of security Council’s resolutions. The possibility of a French agenda to pursuit the whole political gang and imprison them, was nothing but hopes. Hopes that went all in vain when the French rushed to issue a clarifying statement, as they received a firm warning that Hezbollah will consider any Western military existence as an occupation, so the French retreated to their permissible square, which is restricted to humanitarian intervention, such as filling gaps in schools and hospitals and so on.

And this is how the Chapter seven and military intervention’s dreams were vanished, and the people remained suffering humiliation at all levels. No medicine, no gasoline, no diesel, no electricity and the stolen assets, if we want to have good intentions, are banned of their owners. But hope remained after a confirmed news that sanctions will be imposed on an abundant number of politicians..Hopes were raised again and so did the voices: “ All what we need is this gang to be punished,”.. Now, about the European sanctions, a western diplomatic source explained the realistic details of its content. It considers that the decisions of the European Union is taken unanimously, that is, with the approval of the 27 countries affiliated with this union, and any objection from any country leads to the project failure.The diplomatic source adds that the Union faces an obstacle: Bulgaria refuses to agree on this project, but contacts are intensifying to address this refusal, and we do not forget that Europe is not united, but rather it is union between nations. But wait, adds the Western diplomatic source, so that the Lebanese do not get frustrated,  the seven European countries participating in the Schengen Agreement, will meet next Monday to impose sanctions, and through these contacts, matters are heading towards unanimous approval, and this means that the seven countries will abide by the decision, apart from the rest of the European countries that are members of the Union, and for more explanation, the informed diplomatic source clarifies, that any person whose name appears in the list of sanctions will be denied visas from the seven countries.. But the discussion will be prolonged about the names that will be mentioned in the list, which is an indictment against the people who looted or squandered the money of Paris 1, 2 and Cedre.

With more heartbreaking, the question repeated by all the Lebanese is: If sanctions do not deter and will not deter these people from staying in power.. On this ambiguous reality, news came as follows: Zarif (Iran’s Foreign Minister) says that we have established an agreement framework to lift sanctions on Iran.  The well-informed Western diplomatic source smiled and said: “From Austria, comes all what’s good”. From there the solution begin, and from there the Lebanese will know their fate and future.. He adds that the latest reports from Vienna confirm, that the US-Iranian agreement has reached its final stages.. The lifting of sanctions is the last item on the agenda.. For further explanation, the informed source confirms that Lebanon will witness a fundamental change in its regime.. Hezbollah will abide by the agreement’s provisions, and will have the most prominent and clear share, meaning that it will have the outmost influence within the resistance environment area, away from the bilateral influence shared by Amal movement. With a clear and certain commitment to the rules of calmness with Israel, which was present in Vienna, through the American, who negotiated with and about it.. As for the rest of the Lebanese regions, the formula of the municipal unions will be distributed among the various major sects.. On the Syrian front, information confirms that the new constitution will be implemented as soon as the Iranian signature on the US Iranian agreement is done..In this new constitution, the administration of governance affairs will be turned upside down. A president who rules with specific powers, a prime minister with broader powers, and  security apparatus operates institutionally, far from the personalization equation  currently in force.. free elections, and a Syrian-Iranian guarantee in the Golan Heights, on the two levels of calmness and a commitment of distancing from the Israeli-Syrian border.