Diplomatic source to SBI: Countries are shocked by the deadly stalemate surrounding the situation in Lebanon 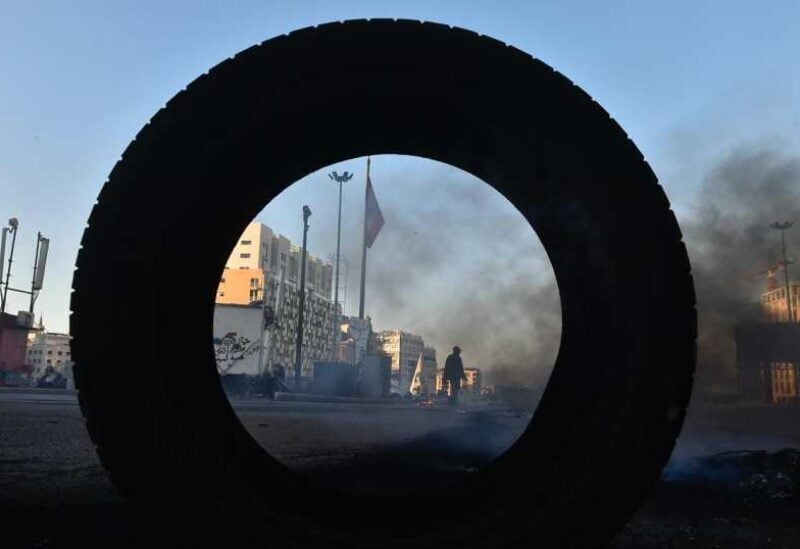 French Foreign Minister Jean-Yves Le Drian’s contacts with Lebanese officials came to embody the stance of the major powers on the current Lebanese situation, especially since the disaster of the port explosion, politically, economically and financially. Where countries direct contact with the Lebanon file, such as France, express their shock.

Major countries, especially those who are permanent members of the Security Council, are shocked by the Lebanese leaders ’continuing lack of interest in implementing the path to be followed in order to extricate Lebanon from the tragedies it is facing. Also, and according to Western diplomatic sources, they are shocked by the Lebanese official’s linking the formation of the government to external interests, especially those related to the start of US-Iranian negotiations. As Iran is following the method of escalation in the region to the extent that it did not only stop at its attacks on Gulf states, but rather signed agreements with China at the end of last week, which complicates the impact of pressure on it from France and Europe to separate its problems with the world from Lebanon’s problems. . In exchange for this connection made by Lebanese officials, the diplomatic sources, speaking to “Voice of Beirut International,” did not find any country in the world linking its situation to  Lebanon file, or that the Lebanese file was a priority for any of them, at all. And ambassadors of countries wonder, is it possible that after about eight months on the port disaster, a year and a half after on start of the financial and economic collapse, and more than a year on the spread of the Covid 19 epidemic, officials in Lebanon are silent and do nothing as if There are no crises ravaging their country ? The French are more shocked about dealing this way with the Lebanese people, and with the lack of work to put Lebanon rescue path. The sources added , there is concern that chaos and complete collapse will prevail in Lebanon if the officials do not move, so that any desire regarding reform or salvation will no longer work, however, even if nothing changes at home, there is  fear that some of the promised conferences in support of Lebanon will be canceled. Lebanon is in another world, while countries strive to confront the Corona pandemic and to address some of the economic problems they suffer from,  Lebanon is doing nothing and Lebanon’s situation gives the outside a message that its officials are not serious, and they should not be helped.

There is an atmosphere among politicians conducting their contacts between the parties saying that there has become an internal and external conviction of the need to exit the status quo and that the month of April will be decisive in this area. France also wants to have a Lebanese government formed before the new US administration actually begins its work, and that France is counting on the visit of its President, Emmanuel Macron, to Riyadh before the fifteenth of April, where  Lebanon file will be the first on the table. And it has become clear that the Gulf is waiting for the type of government that will be formed to play a role in supporting Lebanon, within the framework of the rescue path that the French initiative has set.

And the sources confirm, that there has not yet been a breakthrough in the deadly stalemate. And if all the disasters that Lebanon is going through, was not enough to make any breakthrough to change something, then what is the event that warrants such?. Consequently, linking solutions in Lebanon to any events abroad is an insult to the Lebanese people, and a crime, because no one is available for Lebanon crisis . Even the regional party that takes Lebanon hostage does not care about the suffering of its people. It does not care about the suffering of its people from the sanctions , so how will it care for the  Lebanese people.

There is something in the United Nations called the “responsibility to protect”, that is, the international organization protects the people exposed to war. And this was almost implemented in Syria, so can it be applied in Lebanon, which is an important principle in the United Nations, because what the Lebanese people are subjected to is a kind of war?