Diplomatic sources: International talks with Lebanon will be halted until reforms implemented 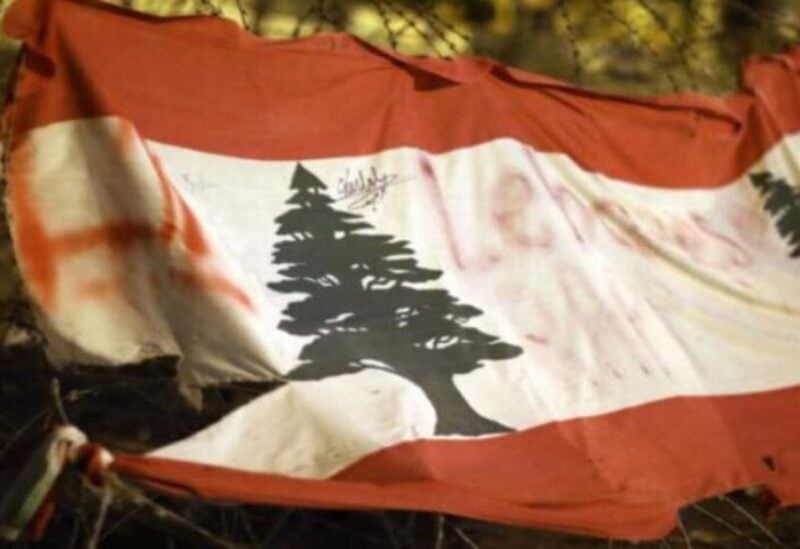 After the dramatic developments in Afghanistan, international attention to the Lebanese file is no longer a priority. Diplomatic sources confirm that the world considers that before any talks with Lebanon, the latter should form a government that implements reforms.

At this stage, France is supportive of the government formation, while other international and Arab parties leave Lebanon with great indifference, as they want reforms. For these parties, there is caution and fear that the government will not carry out the required reforms. The failure to carry out serious reforms will lead to the loss of international coverage, especially that the leaked disputes over quotas do not receive external positivity.

The International Monetary Fund (IMF) has demands and questions about whether the coming government will be able to meet these demands. Therefore, the fear lies in the fact that the formation will act as a “pain relief” that will extend for months, but will soon plunge Lebanon into the crisis again.

Sources indicated that Lebanon wasted $17 billion within a year, as a result of smuggling of fuel, which has so far remained uncontrolled. These operations only benefited the Syrian regime, while this amount should have served Lebanon for years.

The formation of a new government will not enable Lebanon to obtain more than $6 billion from the IMF. The question that arises is whether this amount will be sufficient, at the time huge amounts have been wasted without accountability or oversight. Therefore, there is a fear of drowning in the crisis more, amid an absence of real and impartial specialists, among whom there are many of them in Lebanon, working in major financial institutions, and have contributed to extracting countries from their economic and financial crises.

The fear is that there is no consensus on a balanced and effective plan to put Lebanon on the right track.

IMF wants to review the country’s finance and conduct forensic audit, before providing any assistance to the Lebanese economy, according to the sources. IMF’s plan is basically to provide financial support, with donor countries providing bilateral assistance and investments, but the main part of the plan is restoring international confidence in the country, not just funding.

Since there is no confidence currently, there will neither be financing nor investments. It is important for the government to carry out radical reforms to get out of bankruptcy and reduce the public debt.

The need, according to the sources, is for impartial experts who do not affiliate with politicians. But this is not the case with the current caretaker government.

As a result of Lebanon’s decision to default on payment of the Eurobonds maturing on March 2020, the international community’s confidence in Lebanon has vanished.

The question that arises in this context, will any government, if it is formed, be able to find solutions? Can the ruling class grab the opportunity to form a government which is able to interact with the international community? As long as there is no government that can implement reforms, no country will ask about Lebanon.