Do we have a Minister of Justice in Lebanon? 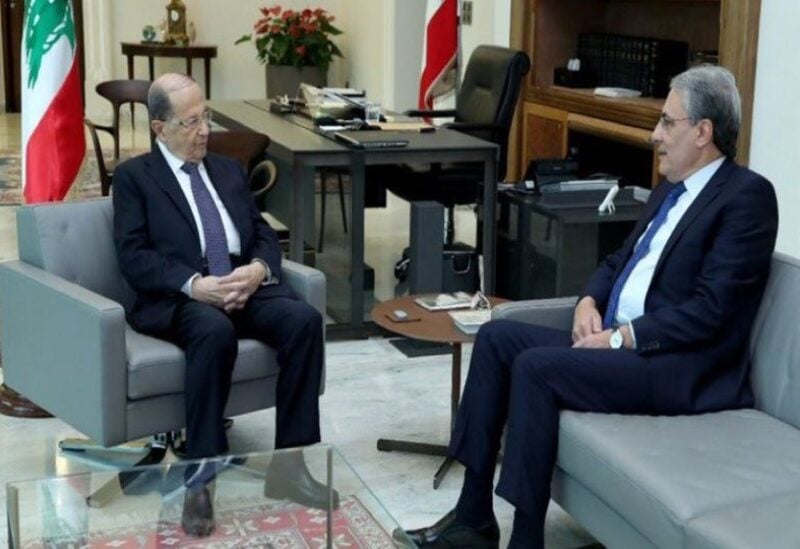 It is suspicious that the Lebanese Minister of Justice, or the Public Prosecutor of Cassation, did not issue any position regarding the verdict issued by the Special Tribunal for Lebanon, which examines the case of the assassination of Martyr Prime Minister Rafik Hariri. The tribunal expanded the circle of accusations, and it was supposed that the Lebanese judiciary supports these judgments and implement it.

When the Minister of Justice or the Public Prosecutor does not issue a word or a stance about the verdict of the International Court, this eliminates the certainty that this judiciary receives orders from Hezbollah and is subject to it. This silence is considered a preemptive refusal by the Lebanese judiciary in the event that the Special Tribunal asks it to implement the sentences, which is arresting the three defendants.

The failure of the Lebanese judiciary will deal a fatal blow to the judiciary, as it will be said that Lebanon is incapable of implementing what was asked for, and arresting the perpetrators.

In this case, people who have pending cases before the Lebanese courts will not have confidence that they will reach their rights one day, as long as the Lebanese judiciary has not implemented the provisions of the highest international court.

As Parliamentary elections are approaching, why demands for a “research and investigation memorandum” against the three accused, don’t be the electoral program for the candidates, on the basis of which the voters vote for them.

The International Court’s judgement will remain, “a screaming voice in the wilderness, with the absence of an authority that dares to implement the verdicts.”