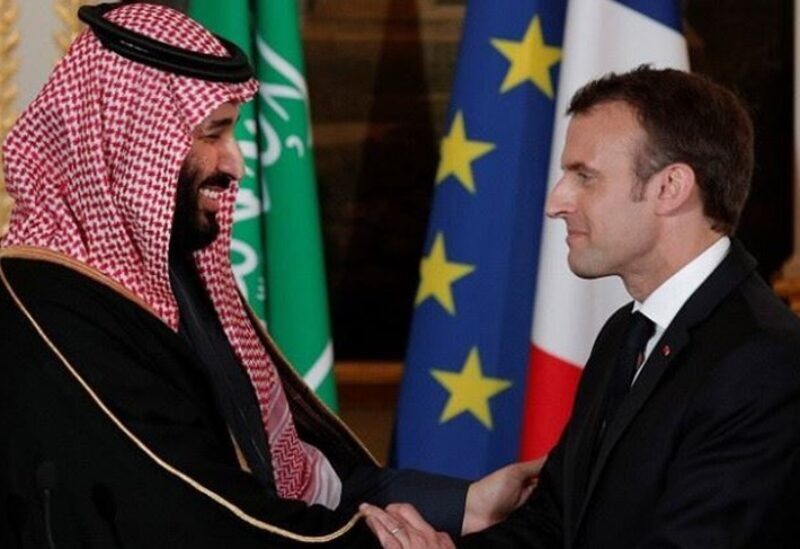 Some Lebanese politicians are always overly optimistic about specific developments, and when they return to reality, they find that they have went too far in their optimism, which is based on wishes rather than facts.

The Saudi-French summit issued a joint statement, which showed without any doubt that they condemn the failure of the Lebanese government and most specifically the practices of Hezbollah.

The statement says, in its Lebanese paragraph:

“On the Lebanese issue, the two sides stressed the need for the Lebanese government to carry out comprehensive reforms, especially adherence to the Taif Agreement that entrusted national unity and civil peace in Lebanon. Reforms should include the financial, and energy sectors and should combat corruption and impose stricter control on crossing borders. The two parties agreed to work with Lebanon to ensure the implementation of these measures.”

The statement stressed the need to limit weapons to legitimate state institutions, and that Lebanon should not be a launching pad for any terrorist acts that destabilize the security and stability of the region, and a source of drug trafficking.

Did Optimists read the statement well?

Hezbollah did not delay in responding to the joint statement of the summit, and launched a violent attack on Saudi Crown Prince Mohammed bin Salman in the News bulleting introduction via Al Manar channel, which described the Crown Prince as an “ambitious prince mired in the mud of Yemen and the blood of his sons.”

This was not enough for Al-Manar channel, but it rather returned to describe the Yemen war as “a criminal, absurd and inhuman war, the reality of which will not change the frantic campaign against Minister George Kordahi, nor the siege of the Lebanese, nor the tension of those involved in the political strife and drumming in the election season.”

Al-Manar underestimated the importance of the tripartite contact, and asked: “What about the permanence of the line of communication that Macron also extended between the Saudi prince and Lebanese Prime Minister Najib Mikati, and is data support sufficient without lifting the siege and dealing with equality and respect?”

Through all of the above, where did the optimists read optimism? When Hezbollah launches a political media attack on the Kingdom and on the Crown Prince personally, and uses harsh words, does this facilitate the government’s work?

The optimists may also have missed that the Saudi-French joint statement shows France’s full adoption of the Saudi constants regarding the Yemen war. It says:

“On the Yemeni issue, France affirmed its full support for the Saudi peace initiative that was presented on March 22, 2021. It also condemned the attacks with ballistic missiles and drones committed by the Houthi militia, and confirmed its historical commitment to preserving the security of the Kingdom.”

Perhaps the need for optimism is necessary and vital, but it is a fatal mistake to build optimism on sand because it will fall with the first storm, whether political or media, and the introduction to Al-Manar channel is only a sample of these storms.