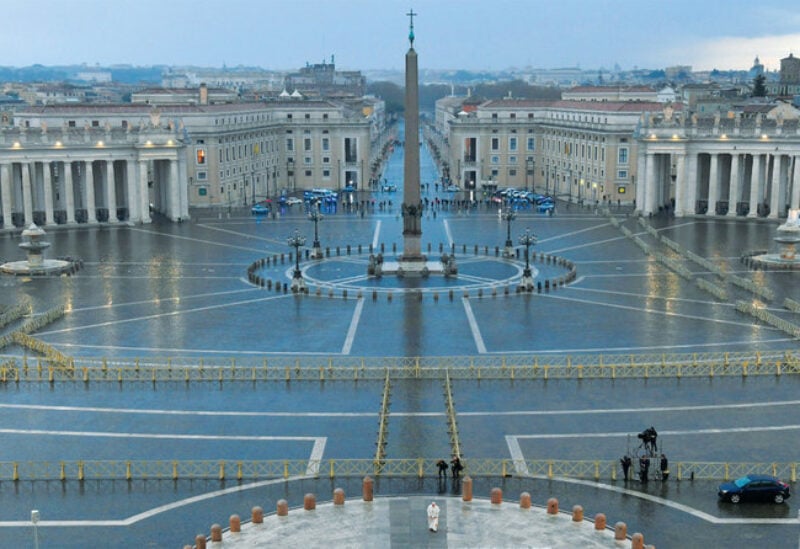 On every visit abroad, the Maronite Patriarch, Bechara Al-Rahi, carries the concerns of the afflicted and wounded homeland, and travels from Rome to France, passing through Saudi Arabia, and lands in Egypt. Perhaps he will be able to garner international and Arab support to keep Lebanon away from all the crises that afflict the region which have significant effects on the Lebanese situation.

It is true that the shepherd’s visit to Egypt is of a pastoral and religious character, but it also carried an important political character, represented by the meeting he had with Egyptian President Abdel Fattah El-Sisi, with the Secretary-General of the League of Arab States Ahmed Aboul Gheit, and with Al-Azhar Sheikh Mohamed Ahmed El-Tayeb, in addition to political, religious and other educational figures.

Well-informed political sources in Cairo confirmed to the “Sawt Beirut International” website that Egypt does not view or deal with His Beatitude the Patriarch as a high spiritual reference for the Maronite community in Antioch and the rest of the East, but also as a prominent political site that has its role, presence and relations with the Arab community, as well as with the countries of the world.

The positions launched by Patriarch Al-Rahi nearly two years ago, and his calls for Lebanon’s neutrality, and for keeping it away from the politics of regional and international axes and conflicts, were positions that Cairo followed with great interest, and it is trying with regional and international parties to strive and work to achieve these goals, which are an essential and central part of the Taif Agreement.

Neutrality and administrative decentralization are two important elements in the Taif Agreement, especially since the stances and sermons of the Patriarch over the past years constituted a significant turning point and a new and advanced step inside Lebanon as well as abroad.

From this point of view, it seems that Al-Rahi’s visit to President Sisi and the political and economic issues he raised will be the focus of Egyptian follow-up, after I sensed Bkirki sympathy and Egyptian support for the national and economic issues that were raised. It is also an affirmation by President Sisi personally to intensify his contacts with international and regional political references, as well as the Arab ones, to save Lebanon and preserve its stability and security as a stable and fundamental part of any international or regional axis.

In this context, channels of communication were opened between Egypt and the Vatican, and Egypt and France, the two countries familiar with the Lebanese file, as the information indicated that Sisi made contact with both the Vatican and Paris to support and support Lebanon in the possibility of getting out of the cycle that destroyed its institutions and impoverished its people.

It became clear that Bkerki was armed with Egyptian support and the support of the Patriarch’s proposals on the necessity of neutralizing Lebanon from any external conflicts in order to protect its stability and security in the face of regional and international changes.

It is certain that the Patriarch revealed all his public and hidden papers, and he is certain that the standing of the Arab brothers by Lebanon’s side is inevitable, especially since signs began to appear in the public that talk about wide-ranging contacts taking place between the Vatican and Al-Azhar, and in coordination with regional and international countries, about the possibility of convening A social protection conference dealing with the deteriorating financial, economic and humanitarian conditions.