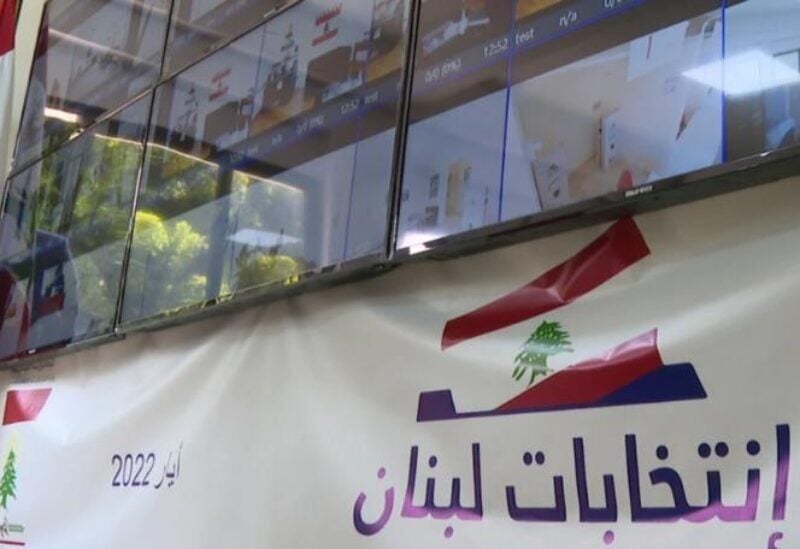 The parliamentary elections results revealed that the Lebanese scene began a period of fundamental transformation, and that the Lebanese opted for the alternative of sovereignty and independence. This sends signals in several directions. The first is for large nations that have depended on elections, while the second is for “Hezbollah and its allies, including Iran.

As a result, the question is whether the party will collaborate with the winning sovereign forces, or if it will abandon its obstructionist stance and accept the outcomes. Or will his obstructionist approach, which places the country’s cabinet in the face of numerous and diverse political and economic impediments, continue?

According to political sources close to the sovereigns, there is significant fear about what the party may turn to, especially since it utilized measures to undermine the sovereigns’ excellent election results.

In Iraq, where the revolution occurred in 2019 and was followed by parliamentary elections won by those who oppose Iranian interference, the Iraqis have not been able to form a government or choose a president for the republic, so they have faced obstacles in such steps.

However, sources confirm that a core team of sovereigns is attempting to organize alliances that include all of the sovereign parties in the new Parliament, as well as their deputies, believing that the alliance is a continuation of the elections process and will lead to real action to confront the path of tampering with the state.

Furthermore, according to their interpretation of the performance of Iran’s allies and through the elections, the Lebanese refused to link Lebanon to the Iranian axis and weapons with a regional dimension, and the vote was a sovereign political so that state institutions would work according to the law and the constitution. Even addressing the economic crisis necessitates the state’s power over its borders, facilities, and institutions; otherwise, IMF-led rescue measures would fail.

Concerns are already being expressed about how alliances will be formed inside the new council, according to sources. Concerns have also been raised over who would be its leader and who will represent the Sunni sect, following the substantial Sunni boycott of the legislative elections. Then there’s the exchange of contacts among sovereign parties to debate the topic of choosing a new Speaker of Parliament.

Will Hezbollah embrace democratic logic in terms of administration and opposition, or will it threaten the street and employ violence if the changers follow the laws of change?