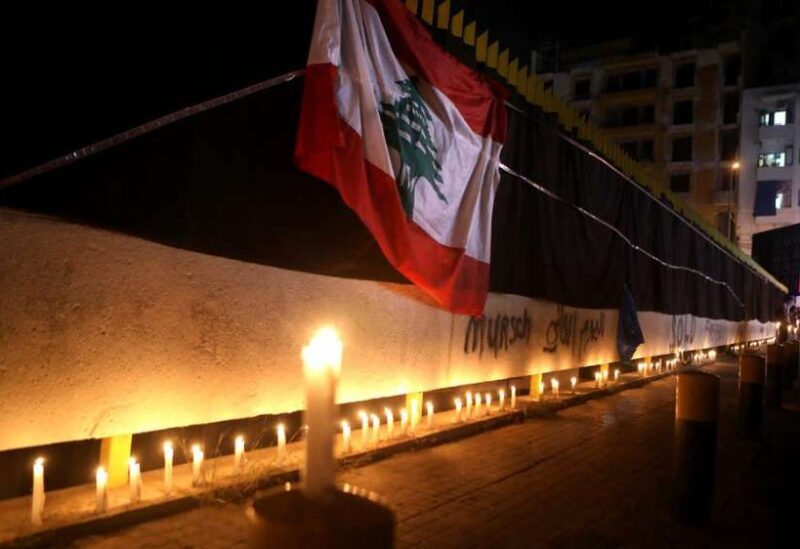 Lebanon is suffering from a stifling electricity crisis

The International Monetary Fund’s view towards the work done by the Lebanese government remains negative so far. Therefore, the Fund ended its meetings with the Lebanese side, because the economic recovery plan came at the expense of people’s deposits in banks, and not at the expense of politicians and bankers, according to what well-informed diplomatic sources told Sawt Beirut International (SBI). The budget came to drain what was left of the middle and low-income class.

The sources warned that any Lebanese negligence to the IMF requirements will worsen the situation, because the actual solution will be postponed, and Lebanon’s conditions can no longer tolerate any delay or postponement for the international assistance that will be provided by the World Bank and donor countries, according to the work achieved by the government.

Regarding reforms and the recovery plan it seems, according to the sources, that reforms in the electricity sector are the main indicator of aid and financing. If the electricity plan follows the path requested by the Fund, there is hope for obtaining electricity and funds. Otherwise, there will be no electricity at all, which puts all economic sectors and people’s needs on the unknown path, and opens the door to the risk of permanent interruption in the next stage.

It is important, according to the sources, that Egyptian gas and Jordanian electricity be delivered, which gives about 4 additional hours per day. Now the Lebanese are getting two hours of power supply a day thanks to Iraq and the UAE, but the Americans are calling on Lebanon to diversify the sources of energy. The World Bank may be waiting  to form a new government after the parliamentary elections, provided that the interval is a stage for the Lebanese to receive “stipends” and wait after the elections.

Lebanese are lucky, because the elections will be held after 3 months, but the danger remains if this situation continues after the elections, especially if a certain party will try to disrupt and create chaos.

The citizens’ priorities have become humanitarian, not just political, amid the internal debate in the major countries about the impact of the countries’ dealing with the Syrian and Iranian situation, as part of these countries stand against the idea that Lebanese people pay the price for this deal.