Elissa: Good morning everyone except Aounists 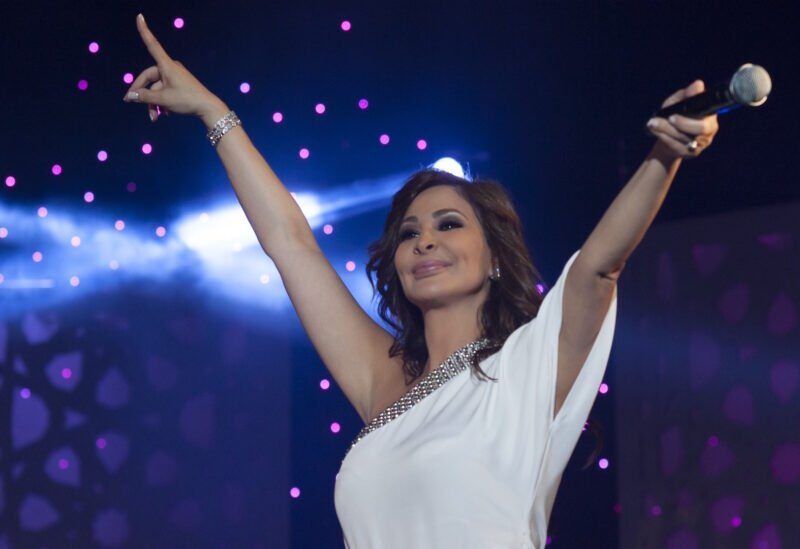 Lebanese singer Elissa wrote a simple tweet with only a few words, yet it was enough to explain the current state of deterioration and confusion in Lebanon. “Good morning everyone except Aounists,” she said.

The stance of this international singer highlights the Lebanese people’s frustration over a political party which is only leading the country towards crises and implosions, as it is led by Michel Aoun who is still heralding hell in Lebanon.

Today, there is a clear project in the country: it is Hezbollah’s comprehensive project in terms of economy and weaponry. On the other hand, there is no other clear plan but rather, we can see projects launched by an authority consisting of Aounists that is allied with Hezbollah.

Such authority obstructs everything in Lebanon with the aim of driving the people into despair and when all people become poor, it becomes easy to control the country because the people’s sole preoccupation will be asking for food.

The worst in the ruling class are technocrats who do not combine their specializations with the professionalism in politics. They assume partisan and official responsibilities and they have turned into a cover for the ones who brought them to power. They also turned into obedient people who do not think of enter into debates but rather agree, applaud and perform their allegiance duties.

‏A political government, however, which aims to liberate and salvage the country, is the gateway to sustainable economic and social solutions. A government of technocrats who do not understand politics and who would only be preoccupied with the economic and social affairs will lead to more poverty and limit humanitarian aid. Unfortunately, this is what Aounists want.

Calls for a government of non-political technocrats to manage the crisis and look for some interim and technical solutions must stop and be replaced instead with calls for a government of honorable politicians whose mission shall consist in the full liberation of the country, the decision-making process and the state institutions.

Such political cabinet shall work on salvaging the state for real but also the people and the economy in cooperation with Arab and international actors.

As we await the French report on the Beirut port explosion, the ruling class must be still held liable due to its continuous procrastination. This ruling class has always tried to gain time and make the people forget, hoping they will adapt to the situation and return to their normal lives. Therefore, the truth along with the people’s rights will be lost and this is even worse than the crime itself.