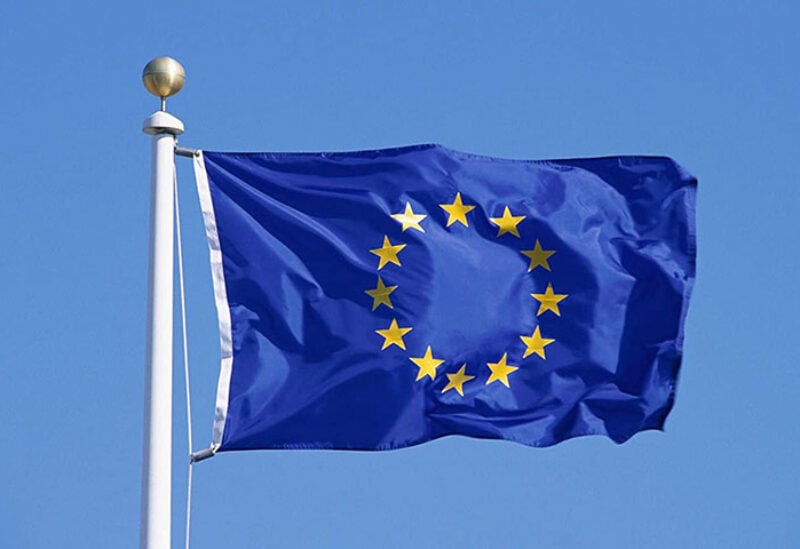 It is has been clear that the European Union countries, led by France, are preparing their list to impose tough sanctions on some Lebanese officials, especially that the country is on the blink of total collapse. The market is witnessing shortage in medicine, fuel, and foodstuff, and people are waiting in queues to secure their needs, and the situation is getting worse.

The situation is very bad, European diplomatic sources, told “Sawt Beirut International,” however, some people are not yet aware about the risks and the danger that arises from this economic, financial and security crisis.

The diplomatic sources are displeased from the politician’s behavior, especially after they put the French President Emmanuel Macron in an embarrassing position. Macron wanted to show his support to our country and to help in putting an end to this crisis, but unfortunately, the politicians obstructed the French initiative and any other initiative that might save the country from this malicious situation.

European countries will not allow Lebanon keep these practices. There are regional and security imperatives that obligate them to pay more attention to the Lebanese situation due to its geographical location between its neighboring countries. The situation in Syria is unstable, and the Israeli Palestinian conflict obliges Europe to intervene to bring stability again to Lebanon. This cannot happen in the presence of corrupted politicians and officials , who follow regional axes, according to diplomatic sources.

The diplomatic sources said that Europeans are keen that the situation in Lebanon will not improve without imposing sanctions on officials, and mainly those who are obstructing the government formation, and the reform process, which they pledged implementing it through a rescue government.

The same sources confirm that the sanctions will affect brilliant officials, ministers, members of the Parliament, and party leaders, refusing to disclose the names listed by European leaders.

The sources said that the sanctions will be tough and will have broad effectiveness capable of curbing their  corruption and paralyzing their political movement. The sanctions will prevent officials from dealing with Europeans, as well as entering European countries that have regional influence, including France, Germany. The sources added that the names will be revealed in the few coming days.