Facts you should know about Lebanon. 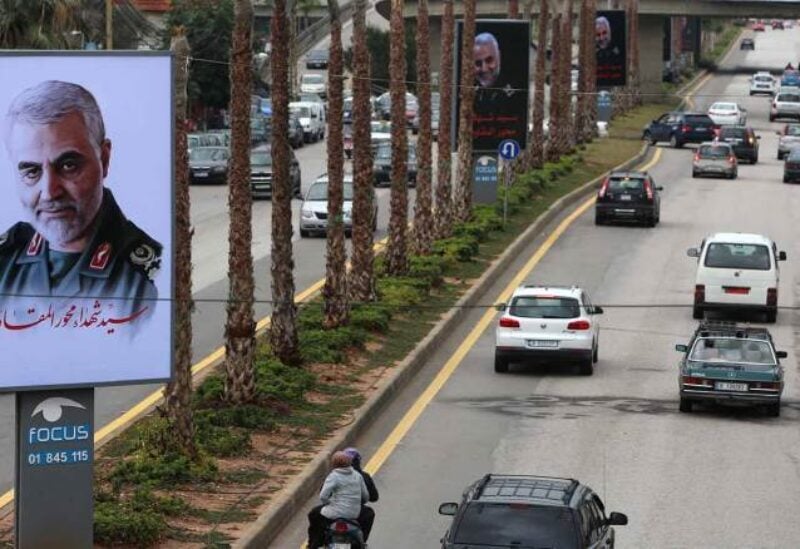 It is clear in Lebanon that the Sunni heads of government are not calling for the removal Hezbollah militias weapons, and neither are the majority of Christian parties calling for the overthrow of the President of the Republic, Michel Aoun.

The result, unfortunately, is the following: Hezbollah’s militia is the de facto ruler in Lebanon, and although ordinary Lebanese are not intimidated by Hezbollah’s weapons, and they do not give importance to the president’s Christianity, the de facto authority wants to impose its agenda on the people.

Only cowards say: No one demands the surrender of Hezbollah’s weapons in time of war. Perhaps Jumblatt’s saying yesterday was the most cowardly in the current stage: Do not stop at the arms knot and leave tens of knots that can be resolved.

There are many issues – according to these cowards – that can be worked on internally, and can be resolved. The arms of what they call resistance will not be integrated into the army except as part of a complete peace agreement in the region, and accordingly form a government and work, what kind of work will be achieved and the weapon rules the country

What Hezbollah fears most is the spread of a national conviction that its weapons are responsible for the economic financial crisis, and it is trying, through threats and a finger-raising policy, to persuade the political forces to share responsibility with it within a single government.

Let those who fear him, or whoever has an interest in these armed, corrupt and nutritious militias, that corrupted and destructed the country, do so. As for the Lebanese common people, they do not fear Hezbollah and have nothing to hide, because they know that the party and those with it are nothing but Iranian agents.

Hezbollah is trying to break the civil, cross-sectarian drive against its illegal weapons by drawing all the balanced political forces into a governmental settlement, and if they do so, everyone in the street will overthrow the weapons of Hezbollah’s militias along with the political forces, because Lebanon is not lost as some might think.

There is a different language in Lebanon by Hezbollah these days, based on the principle of showing what was previously hidden, namely the issues of identification with the Iranian occupier, in terms of the general state of an international climate that is intended to return Tehran to the fold of the nuclear agreement

In principle, Hezbollah instructions from Iran regarding Lebanon are as follows: Stand with Michel Aoun until the end, and try to bring Gebran Bassil as president after him, and the government cannot be formed today.

It is necessary to say that Hassan Nasrallah, despite his consolidation of Hezbollah’s gains by supporting the position of Baabda, is still persuading Nabih Berri to remain with designated Prime Minister through  selling “sweet talk “ but it goes all in vain

Consequently, he limited the apparent conflict in Lebanon between the Christian President Michel Aoun and the appointed Sunni Prime Minister, and when matters reach their conclusion, Iran will tell Hezbollah that Aoun is the choice, and the decision is to support him by all means.