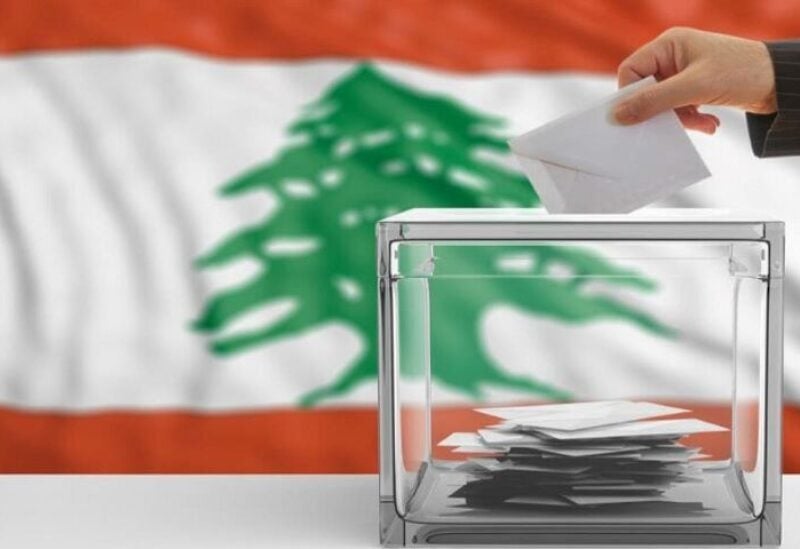 While Lebanon is dealing with its largest peacetime political and economic crisis, the Lebanese are waiting for the upcoming parliamentary elections to change the political parties that ruled and brought people to an unprecedented collapse in the entire Lebanese history. Will these elections really change the situation, and on what people are counting to make this change?

It is true that candidates started submitting their applications on January 10, but the Minister of Interior, who called on the electoral committees did not appoint a new supervisory authority, which means that the old body that oversaw the 2018 elections will remain by law until a decision is issued by the Council of Ministers to appoint another. But of course, why to rush? The country is fine, and the disaster will remain postponed until it occurs.

In light of the political rivalry between the ruling Lebanese sects, and the expectation that the parliamentary and political blocs in the country will change after the elections, it is clear that the Mikati government, by conspiring with some traitors like deputies, is a government that passes as many suspicious laws and projects as possible before the elections and before losing the majority In the Parliament.

There is no real intention for this authority, including the government, deputies, and the President of the Republic, to hold fair elections. It is clear that this authority is terrified, fearing that an elite worthy of authority and loyal to their country will come and replace it. If we review the current situation in the Lebanese arena, the answer will come by relying on the results of the upcoming elections, and this entitlement, according to what we see of popular, partisan and political performance, will be like a forged paper on spoiled goods whose validity period is renewed for 4 years.

Citizens must develop the political practices of the deputies in the upcoming elections, but serious measures should be adopted before elections takes place. These measures should include developing the laws, and the bodies monitoring the process, otherwise, it will be a farce that repeats itself. The corrupt political system is trying to fix and cover up its corruption before the upcoming parliamentary elections, but the people must be aware.

The upcoming parliamentary elections are not only a periodic constitutional entitlement, but rather a station to renew national life through democracy and popular will. It is inevitably time for parliamentary life to be organized to compete with political forces under the roof of the constitution for change, otherwise we will lose our country.