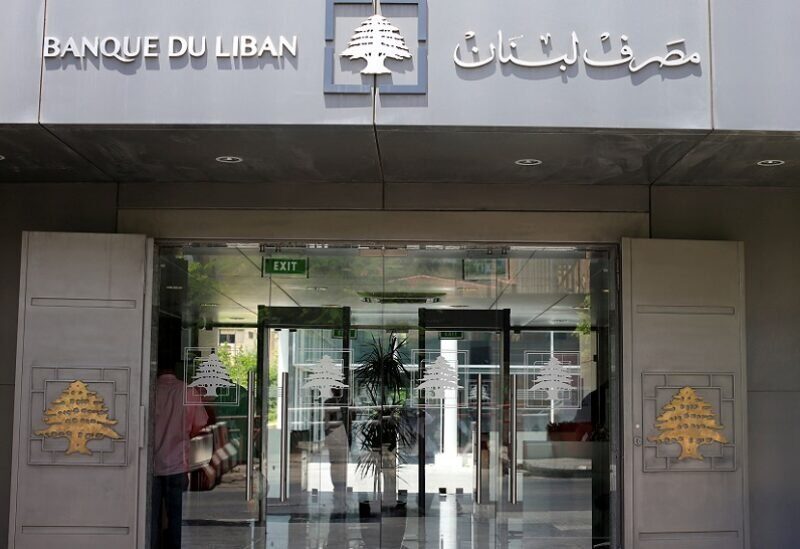 The negative consequences of the high dollar exchange rate on Lebanon and its people are almost innumerable, and the priority for the citizen has become to follow up on applications and platforms that monitor the soaring black market rate, alongside sit-ins, strikes, cries of hunger, poverty, and fear of a dark tomorrow.

After the insane rate the black market dollar registered earlier this week, thus hitting LBP 38,000, it returned with a magical charm to the decline, following the issuance of the Governor of the Banque du Liban, Riad Salameh, a circular regarding the possibility of converting the Lebanese pound into dollars on the exchange rate platform.

There is no question that the socio-financial situation is worsening on a daily basis, with major increases in the costs of essential goods such as bread, medication, and gasoline, and a considerable reduction in the value of employees’ earnings.

High-ranking economic sources confirm to Sawt Beirut International that the reason for the dollar’s rise is primarily political, despite the absence of any reaction from the political class to this deterioration, and pointing out that, in addition, there is considerable speculation by traders and money changers, which is not surprising.

The sources stress that addressing the rise in the price of the dollar and reaching financial stability first requires the introduction of sums of hard currency into Lebanon, and this matter is directly related to carrying out the reforms required by the international community, specifically the IMF. Such reforms are still pending, including the “Capital Control” law.

The same is true for the draft budget, and sources say that the same also applies to the government’s newly agreed recovery plan, which is not guaranteed to be approved.

The sources emphasize the importance of forming a new government as soon as possible in order to carry out its necessary and radical reform and financial duties, given that circulars issued by the Banque du Liban are only temporary solutions.