For a Piece of Bread: the Miserable Truth behind Assad Mercenaries in Ukraine 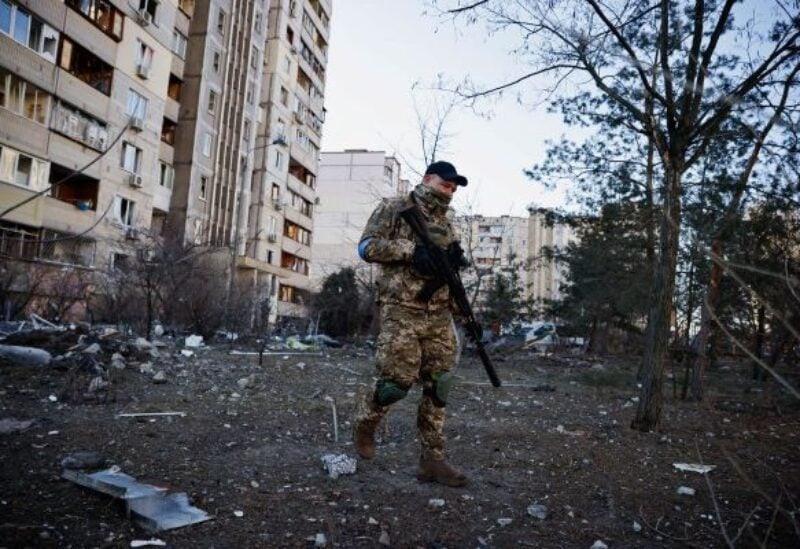 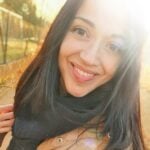 Francesca Scalinci
A A A
Print

It is now a fact: hundreds of Syrian mercenaries are already in Ukraine in support of Russia. As has been repeatedly said, it is Bashar al Assad’s way to thank Putin for his generosity in helping him get most of Syria under his control, as if petrol wells and naval bases in the Mediterranean weren’t enough. It is, of course, a symbolic gesture since a handful of Syrian mercenaries won’t be crucial for the outcome of this war.

The first group left on March, 15th from the Russian air base of Hmeimem , in Latakia, for Russia or Belarus. It seems like thousands more will be sent little by little, as Bashar al Assad has promised Putin 40.000 soldiers.

Reportedly, 14 recruitment offices have already been opened in the main Syrian cities under regime control, like Damascus, Homs and Aleppo. The basic requirement seems to be some familiarity with weapons, if not previous military experience. When recruited, mercenaries are told they will perform “police functions” to restore “order” in the occupied territories, but there are already rumours claiming that the first mercenaries have already been involved in fighting and 30 have already been wounded.

As combat experience is preferred to go to Ukraine, many people joining belong to private militias affiliated with Assad Army, like the NDF (national Defense Army) or the Desert Hawks Brigade. Some of these militias haven’t been active for at least two or three years and people who were part of them are struggling to make ends meet. This is the reason why, although commanders and spokesmen are speaking pompously of this Ukrainian mission as a “righteous cause”, at the level of common fighters the reasons for joining mercenary ranks seem to be more basic and trivial.

The truths of war can be, in fact, uglier than the truths of life. Syrian regime held areas are facing one of the most horrible economic crises of all times, with 80% of people living under the soil of poverty. The salaries promised to go to Ukraine are considerably higher than normal for a Syrian fighter: according to the Syrian Observatory for Human Rights, Syrian mercenaries are likely to be given a salary of $1,100 and $7,700 in compensation for injuries. The families, on the other hand, will reportedly get $16,500 if they are killed in combat. Some say mercenaries have even been promised Russian citizenship at application but there’s no confirmation of this. Instead, there’s a chance that many of these fighters might see the deployment to Ukraine as a way to desert and illegally reach European countries, also because the psychological condition of some of them is so bad that some have reportedly refused to actively take part to hostilities while a few cases of self-harm and self-mutilation have also been recorded.

Interviewed by the Italian agency ANSA, a mercenary from Tartous has underlined how this is for him the only way to ensure his family a dignified life as his carpenter’s salary barely allows him to feed his children. He’s already sign the contract in Russian, believing the interpreter, and he’s ready to take part in warfare against the innocent Ukrainian civilian population for a piece of bread.