France, major countries stress the sovereigns to invest their victory in elections politically 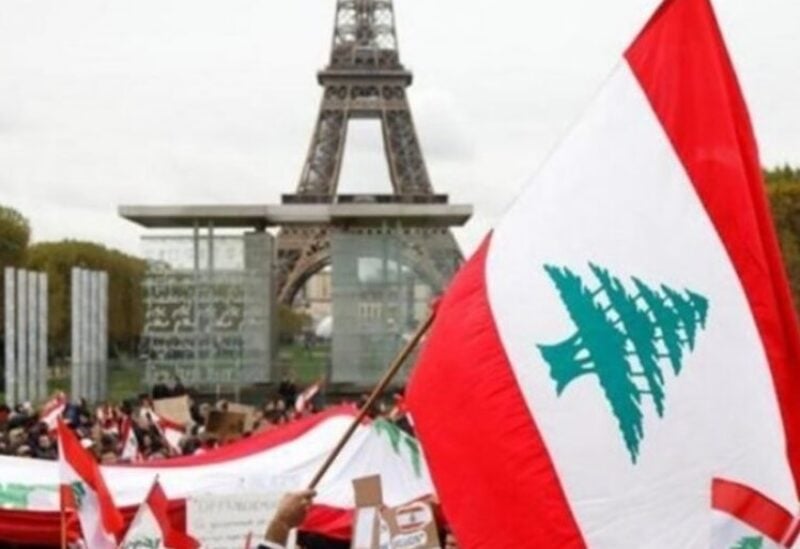 Despite the French focus on the situation in Ukraine, the French presidency pays attention to the Lebanese situation. That is because Foreign Minister Jean-Yves Le Drian, who postponed his visit to Beirut at the beginning of this month after the outbreak of the Russian war on Ukraine, still wants to visit Beirut before the French presidential elections on  April 10, to diplomatic sources in Paris told Sawt Beirut International.

There are currently three topics on the French agenda regarding Lebanon: the first is the parliamentary elections, the second is the path that Lebanon is taking concerning the negotiations with the International Monetary Fund, and the third is the need for Lebanese officials to be aware of the possibility of tension in the south in the context of the Israeli-Iranian messages that affected both Syria and Erbil.

There is a French concern that Lebanon will be affected, as the southern front slipped into security risks, especially with the temporary suspension of international negotiations with Iran over the nuclear agreement.

Regarding the parliamentary elections, the French administration hopes that a real change will take place in Lebanon, where sovereigns and those calling for a real revolution will reach the Parliament, and make difference through political positions and legislations.

French don’t have a certain vision or scenario for Lebanon after the elections, but they have always been encouraging change through this entitlement. They are now inquiring from all parties about the extent of the change that will take place in Lebanon, as well as through diplomatic channels.

The French want to explore the popular opinion ahead of the elections. France, along with the Europeans and the Americans, have agreed to possible solutions in the previous and current phase, pending what this entitlement will achieve, considering that the Lebanese have a historical responsibility in stopping collapse, which they know politically and economically.

Consequently, the Lebanese people are now required to vote correctly, and to hold accountable all those who brought the country to the current situation, starting with the ruling system, all the way to the role played by “Hezbollah” and its weapons. Therefore, states expect the Lebanese to fulfill their duties regarding their future and the future of their country, and to look deeply into the issue, away from immediate interests and narrow living services. Also for the changers to focus their efforts on the fact that if they win the majority, they can rule, unlike what happened twice in the past, when they won the elections and were not able to rule

According to the sources, the French, as well as other Western countries, are interested in the reforms that Lebanon has achieved so far. The government approved the electricity plan, and the International Monetary Fund is looking positively at the Lebanese cooperation with it, and the negotiations will continue. This is exceptionally accompanied by French officials, because it lays the foundations for actual international aid to save Lebanon.

As for the external influences on Lebanon, France is working to neutralize it from the repercussions of the Russian war on Ukraine and to reposition the region as a result of it. Therefore, France made contacts with Israel and Iran to calm the situation and prevent any repercussions on Lebanon. It is also making contacts to rectify any trend of security actions prior to the elections, which may lead to disruption.