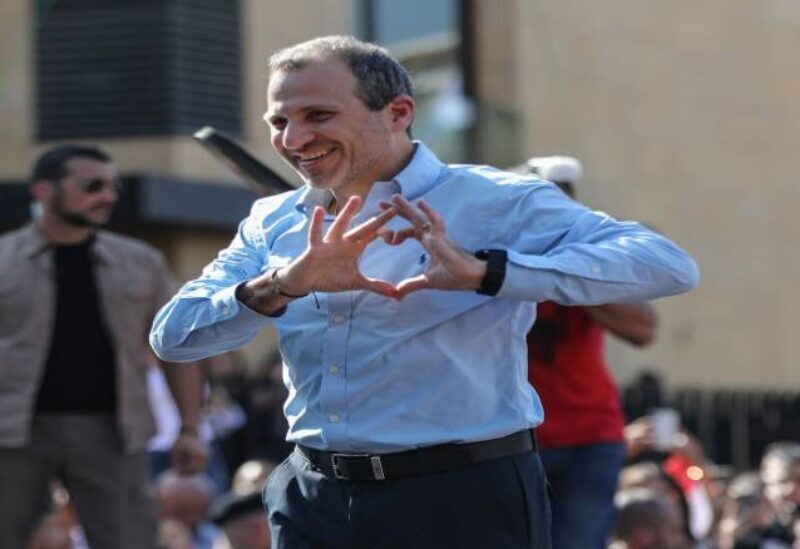 After the fuss done by the video clip in celebration of Francois Barakat, the brother-in-law of the head of the Free Patriotic Movement, Gebran Bassil, and the scenes of money that were scattered in the air and on the ground, and the shooting in the air as if we were in the southern suburbs, circles in the Free Patriotic Movement and activists affiliated with the movement were angry at the scene, describing it as humiliating. And outside the behaviors and approach that we are accustomed to since the founding of the Tayyar.

Internal circles in the movement wonder how Bassil collects donations to finance the election campaign, while his son-in-law wastes money on luxurious tables in Batroun, and where does his son-in-law get all this money from?

Baroun sources describe Bassil’s brother-in-law via “Sawt Beirut International” as corrupt, and point out that Francois Barakat, Bassil’s man for suspicious deals, established a real estate empire through bullying and pressuring the owners of strategic properties classified in Batroun in order to sell them under fictitious names that ultimately benefit Gebran Bassil.

The sources say that “Barakat works with an army of lawyers and mayors in Batroun on the real estate deal, and he also manages Bassil’s business abroad.”

They confirm that Basil owns a large amount of real estate in the Batroun market, but these properties were placed in the names of those close to Bassil, as he acts in a smart way so as not to raise suspicions about him, and the issue of collecting donations to finance the election campaign is nothing but a process of saying that the Tayyar has no money.

they point out that the Tayyar instructed all candidates to set up samplings in order to collect donations to finance their electoral campaigns. Our eyes are open to us and we do not want to make a mistake, especially since any Basil is subject to US sanctions.

There are tourism projects that will be established in Batroun on lands owned by Bassil through fictitious people, and there are well-known representatives who have purchased lands and tourism investments in Batroun through Barakat, and all of these projects are for Bassil, the sources concluded.