Franjieh to “Hezbollah”: Bassil will not abide by his words 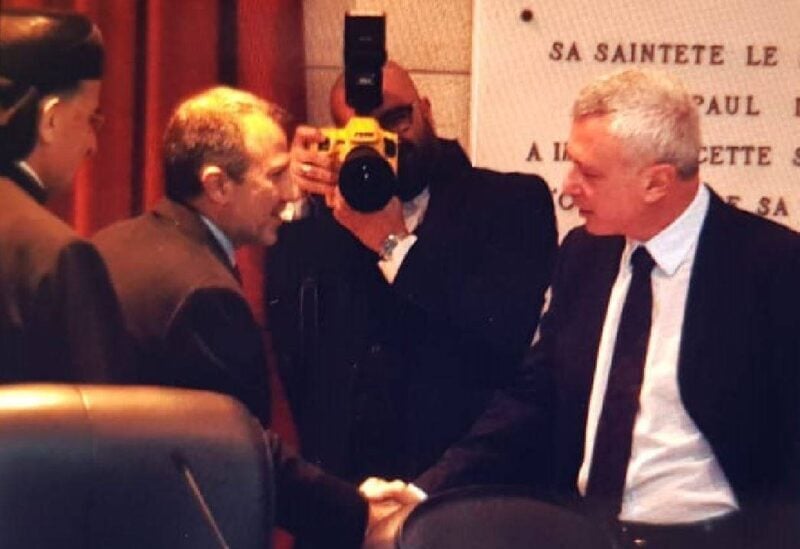 Suleiman Franjieh, the Marada Movement leader, stands on the sidewalk of the presidential elections, waiting for the head of the Free Patriotic Movement, Representative Gibran Bassil, to fulfill his words and initiate the initiative towards him, or at least break the ice through meetings that bring together parties from the “Marada” and “Tayyar” parties, but apparently Franjieh will wait a long time, unless Hezbollah’s “tamer” intervenes in the political deals, Haj Wafiq Safa, to tame Bassil.

Reliable sources told “Sawt Beirut International” website, that it learned that Hezbollah is standing in confusion in front of its ally Franjieh and Bassil. During the last meeting that brought together the Secretary-General of the party, Hassan Nasrallah, with Franjieh and Bassil, it was agreed to bring the two sides closer, and each of them went home reassured. However, Franjieh was surprised by Basil’s statements when he put Franjieh outside the specifications of the next president, while Franjieh adhered to the terms set by Nasrallah.

Franjieh sources confirm that there is no problem with Basil, but Basil did not take any initiative towards Bnachii, and did not meet the head of Marada in half the way, and this means that Bassil has other accounts, especially after information leaked reached Franjieh, that Bassil wanted a complete and integrated basket before supporting Franjieh to the presidency.

The same sources also confirm that intensive contacts took place between Marada, Hezbollah and Wafiq Safa, and it was agreed that the latter will contact Bassil and urge him to agree with Franjieh because this is in the interest of Hezbollah, but Franjieh, in turn, assured Safa that Bassil did not respect his words, as he did not respect Maarab agreement, and his eye on the presidency, and he will cause us a “headache.”

According to the sources, Franjieh fears that he will meet the fate of President Michel Aoun if he arrives in Baabda, and that Bassil will intend to thwart him, so he wants to subjugate Bassil through Hezbollah and agree in advance on Bassil’s handling of Franjieh’s era, if Franjieh wins the presidency.

Franjieh considers that he ceded to Aoun the last time, and is not ready to concede to Bassil at all costs, and considers himself the candidate of March 8, and that the opportunity is available to him.