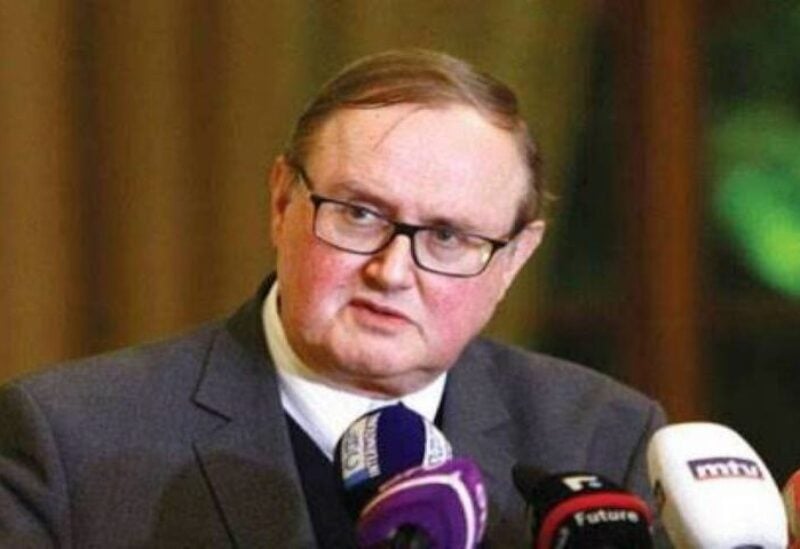 Although the Russian invasion of Ukraine has caught the world’s attention and mobilized the diplomatic moves of the decision-making countries, still, concerns about regional and international issues and problems remained present, but their momentum and pace decreased.

The world today is anticipating changes, following developments on daily basis, and preparing for constitutional benefits that may change many of the equations and benefits.
In the midst of this anticipation, France is still leaving a part of ​​its concerns for Lebanon, albeit at a moderate pace, and it will send to Beirut in the coming days the Special Coordinator for International Aid, Ambassador Pierre Dukan, to see closely with officials in Beirut where the negotiations with the International Monetary Fund have reached, what are the next steps?And where are the obstacles in this regard?

Dukan will address also the French aid provided by France during the international conference, French President Emmanuel Macron called for on August 4, which amounted to 100 million euros in educational, medical and food aid for the Lebanese people.

In the same context, the meeting that gathered a few days ago, the French advisor to the Middle East, Patrick Dorel, and Ambassador Dukan, with a Saudi delegation at the Elysee, whre the advisor at the Saudi Royal Court, Nizar Al-Alula, and the Saudi ambassador to Lebanon, Walid Al-Bukhari were present, was fruitful and important.

An Arab diplomatic source who participated in the Paris meeting confirmed to “Sawt Beirut International” website, that the French and Saudi sides discussed several Lebanese issues related to the mechanism of the French-Saudi Trust Fund to support the Lebanese people, which was agreed upon during Macron’s visit to Saudi Arabia, the reforms required to be carried out by the Lebanese government, and the ongoing negotiations with the IMF. This joint meeting was an opportunity to enhance coordination between the two countries on humanitarian, educational and health aid and support for Lebanon.

Still, the re-establishment of Saudi interest in Lebanon does not mean that things are back to normal, and that the relations between the two countries are at their peak.

Those who follow the statements of the two parties, the Lebanese and the Saudis, see that the Kingdom in particular is still upset of some officials who have brought matters to the point they have reached between the two countries, despite some official assurances issued now and then.

The “Paris” source quoted Saudi officials as confirming to the French side, that the Kingdom is very keen to play the role of Sunni moderation in Lebanon, and is ready to establish better relations with Lebanon, stipulating it to be accompanied by a general political atmosphere, as conditioned by a series of measures, the government must abide by, and specifically related to the Kuwaiti initiative, and to political and economic reforms.

And thus, we cannot already say that Saudi relations with Lebanon have gained back their momentum. The first positive steps may be accompanied by the return of Ambassador Al-Bukhari to his work in Beirut, which is unlikely to happen in the near future, just as everyone is awaiting the results of the upcoming parliamentary elections, and the changes that they may occur on the political scene in Lebanon.