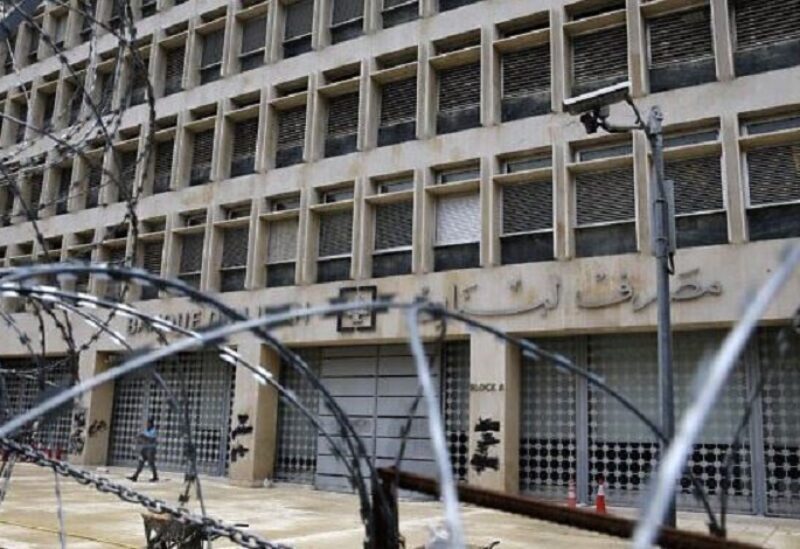 No, this parable is not wrong. But rather, it was mutated in Lebanon, and by the authority. Originally The parable states: “eye foresight and short hand,” meaning that the authority foresight the problem, but its ability to deal with it is almost null. With this authority, things were turned upside down, for its main defect is “myopia and long hand”, and this is what led the country to all the collapses it is witnessing and the examples are too many to count:

This authority approved the hierarchy of ranks and salaries in 2017 in a move that showed “myopia” beyond imagination. Those who signed the hierarchy were told that it cost 800 million dollars, and its sources of funding were secure, to be shown later and as it started implementing it, that it costs two billion dollars, not 800 million dollars, and funding it is impossible. The financial collapse began since, and not with the outbreak of the revolution on October 17, 2019, as the authority claims.

Another example of “myopia”: the authority decided to subsidize some food commodities, medicines and fuel, its cost amounted to more than six billion dollars, and this huge amount constituted an additional reason for the collapse without offering any help to the people because most of the subsidized goods were smuggled into Syria. And thus, the subsidies that were provided from Lebanese depositors, was supporting the Syrian citizens, that is, to where the goods are smuggled, while the Lebanese citizen watches his deposits being liquidated for the benefit of the consumer in Syria.
Can there be any further “ myopia”? what is worse is that these mistakes cannot  be compensated, as the cost of the hierarchy  has exhausted the treasury, and in the absence of revenues, there is no way to continue with it except by printing more national currency, and the billions allocated for subsidies  cannot be compensated because it has been already paid, end of story.

Today, there is a new “ myopic” step: a tendency to give depositors a “handful” of their deposits of up to $ 25,000 in installments over three years, or the equivalent of seven hundred (700) dollars per month, to be equally secured by the Banque du Liban and the banks.
Creators of this step, who are from the ruling political class, believe that it will absorb the popular resentment because it will coincide with the lifting of subsidies. This is a malicious plan as if it says to the depositor: “Either we use your deposits to subsidize goods, or we subsidize goods by using your deposits.” Here, the depositor is a helpless “coerced, not hero”, but “playing smart” against the citizen will eventually turn against the authority, as what will it do after its deposits are gone? This is “myopia” by excellence, by an authority that masters “ the long hand” to steal  depositors’ money.