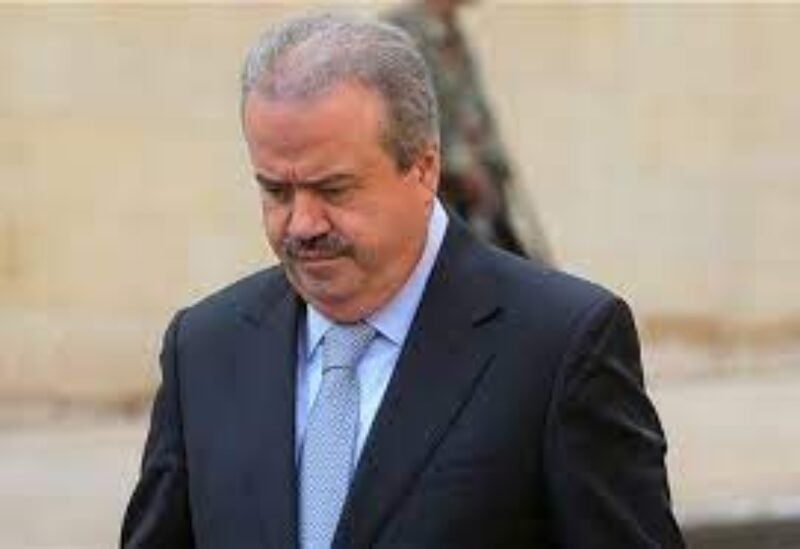 From Wikileaks to Club House… Amal movement is under Hezbollah’s surveillance, working on overthrowing its ministers and deputies one at a time. Yassine Jaber and through a discussion on “club House” talked about the futility of importing gasoline from Iran, and criticized the orientation towards the east.

Hassan Nasrallah, and in two different speeches talked about the two ideas, and being criticized by one of the pillars of the Development and Liberation bloc, who is close to President Nabih Berri, , prompted Hezbollah’s audience to criticize MP Jaber, as  a reflection of the party leadership’s discontent. Information circulate that Hezbollah is heading to veto the re-nomination of MP Jaber in the upcoming parliamentary elections scheduled for next May. Will president Berri submit to the party’s conditions?

The same happened to an Amal’s Minister, the former Minister of Health, Muhammad Jawad Khalifa.

One of the WikiLeaks documents, which was published in 2011, mentioned a meeting between Minister Khalifa and the then-US ambassador Jeffrey Feltman. The document quotes Khalifa as telling Ambassador Feltman that “the Speaker of Parliament, Nabih Berri, deceived Hezbollah and that he was at odds with the party’s Secretary-General, Hassan Nasrallah, who “thinks himself greater than Salah al-Din, and greater than us all. The document adds that Berri told Filtman that Berri and Nasrallah are at odds.

This document’s content led to the exclusion of Dr. Khalifa from any subsequent cabinet formation after Hezbollah vetoed his reinstatement.

Vetoes, that Hezbollah imposes on “Amal” movement’s deputies and ministers, target those who are very close to Berri. Representative Yassin Jaber is entrusted by him and he is the head of Foreign Affairs Committee in the House of Representatives, and the former Minister of Health, Muhammad Jawad Khalifa, is a professor at the American University and one of its best doctors. But it seems that Hezbollah is indifferent regarding these considerations, because the priority is for absolute loyalty and non-criticism, under the risk of excluding critics from political life, even if they are allies and from “Amal” movement in particular.

The party does not even hesitate in excluding those who disobey his words. Wasn’t the former MP Nawaf Al-Moussawi drifted away from under the “Parliament dome”? One of the reasons for the latter’s “resignation” or being demanded to resign, was because he said in one of the parliamentary sessions “that President Michel Aoun arrived at Baabda Palace via the resistance rifle?

Has Hezbollah started harassing Berri? has a decision been taken to reshuffle the cards within the Shiite environment in preparation for the upcoming parliamentary elections next May? And How will President Berri respond to the attempt of “subjugating ” him?