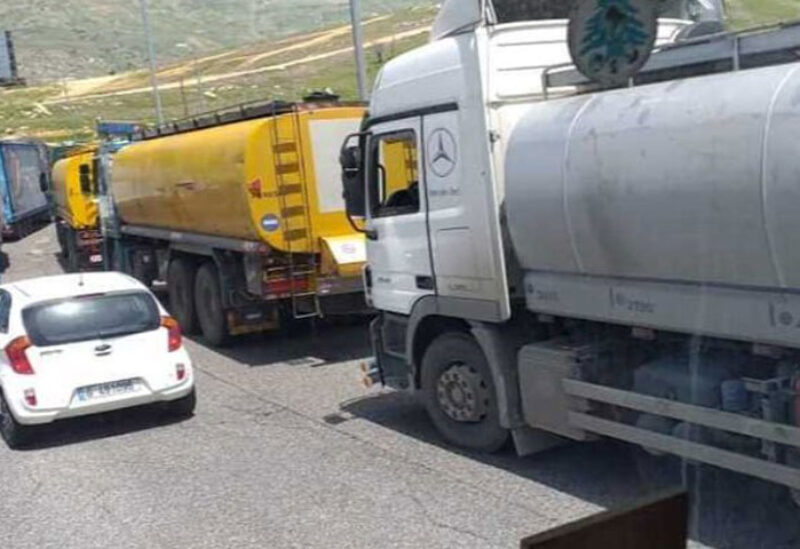 Oil smuggling from Lebanon to Syria

Aside from the numerous crises that Lebanese citizens encounter on a regular basis, a suffocating gasoline shortage is exacerbating the situation and deepening the drowning in crises amid official indifference.

Many people living near the border are involved in smuggling gasoline to Syria because it allows them to make a large profit, as the total price of a tank of gasoline in the Syrian market is around 240,000 pounds, while it is worth 40,000 pounds in Lebanon. This tends to encourage them to continue pursuing the smuggling operation aggressively.

According to sources close to Sawt Beirut International, “the explosive growth of well-organized smuggling operations has significantly challenged the security forces’ tasks in preventing them, not to mention the oil importing companies’ ships that remain at the Lebanese coast till present, awaiting the opening of credits from at the Banque Du Liban to unload their cargo.”

According to sources, one of the oil importing companies is clearly connected to Syrian President Bashar Al-Assad, and is one of the largest companies in Lebanon in terms of the number of branches and stations, which means that it imports large quantities of gasoline and diesel, and is involved in massive smuggling operations, accounting for approximately 80% of the total. Only 20% of its stock is left for use in the Lebanese market after being smuggled into Syrian territory, which is a direct breach to the Assad regime’s sanctions.

“Simple monitoring of the stations associated with this company reveals that it is the only one that has not shut its doors and continues to operate 24 hours a day,” sources revealed.

“The company has strong influence in Lebanon, and not a single official dares to hold it accountable, as the tankers enter the company to fill gasoline, and then they move to Syria to unload their cargo, registering Lebanon’s largest smuggling operation of gasoline, while the Lebanese citizens wait hours in queue for a few liters of gasoline,” sources added.

Powerful politicians acquire shares in the aforementioned company and share the smuggling revenues, amounting for millions of dollars, making the process of countering smuggling exceedingly hard given the company’s clout in Lebanon and Syria, sources concluded.