General Abdel Kader to SBI: The policy of “turning around the corners” cannot restore the Arab and World’s confidence in Lebanon 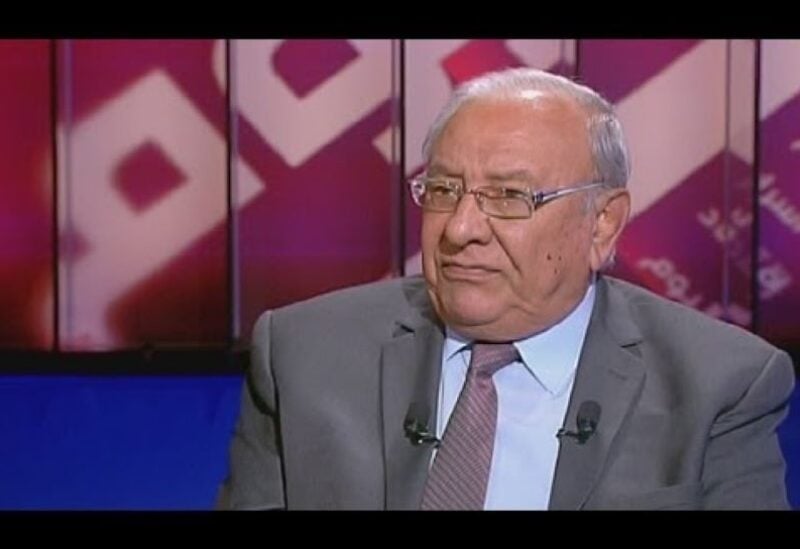 Uncertainty dominates the Lebanese internal arena on the economic level, amid the drop in the dollar exchange rate against the Lebanese pound, with the absence of any reason that justifies this decline. The same regarding the Parliamentary elections, were there are talks about amending the electoral law and returning back to the year 2018 in terms of the 16th district.

As for the Kuwaiti initiative, which was carried out by its Foreign Minister Sheikh Ahmed Nasser Al-Mohammed Al-Sabah, who confirmed on more than one occasion that coordination had taken place with the Gulf states, the image has not yet appeared, after Lebanese Foreign Minister Abdallah Abu Habib handed over the response during the meeting of Arab foreign ministers, which will be studied to respond to it.

The response that the Lebanese Foreign Minister gave were not presented to the cabinet, and the speculation about the Arab foreign ministers’ response entered the stage of analysis. Based on all that we mentioned, it was necessary to have a dialogue with the Expert in Political and Strategic affairs, General Nizar Abdel Kader about everything related to this initiative and its repercussions and what accompanied it.

General Abdel Kader said that the initiative was not presented to the Council of Ministers, attributing the matter to President Najib Mikati’s fear of discussing it, because it would fuel disputes and would suspend the government’s meetings again. He pointed out that the policy of “rounding the corners” cannot restore the Arabs and world’s confidence in Lebanon.

Abdel Kader added that the delay in announcing the Arab position is to allow more time for consultations with the two countries interested in the Lebanese issue, mainly the United States and France. If the positions of the latter become clear then the positions of the Arab countries will gradually appear on what they accept from the Lebanese response and what they reject.

He pointed out that the claim that a solution for “Hezbollah’s weapon” by Lebanese officials is none of their business, and it will not satisfy the Arabs. The argument is that opening it among the Lebanese as an internal matter will lead to internal fighting that will not satisfy them either, at a time when the Arab countries, the United States and France realize that the majority of the Lebanese people are demanding restoring the state’s sovereignty.

This sovereign call was affected by the historical position launched by Maronite Patriarch Mar Bechara Boutros Al-Rahi when he spoke about “neutrality” and the liberation of the Presidency of the Republic and his party. This is what the Arab countries and the international community realize, whether at the political or popular level, and they will not be taken in by those flimsy arguments that the Lebanese Foreign Minister brought to Kuwait.

General Abdel Kader considered that he was well aware that Minister Bou Habib might not have been convinced by the response he conveyed to the meeting of Arab foreign ministers.

As for Prime Minister Najib Mikati’s visit to Turkey, he considered that it will have two dimensions. The first related to the general atmosphere in the region in an attempt to obtain Sunni support for his government. The second dimension related to Mikati’s interests as a businessman, as it constitutes an investment and trade door, thus following in the footsteps of his predecessors in the government in terms of Partnership with the Turkish regime in more than one project.