General Aoun is no fond of governments 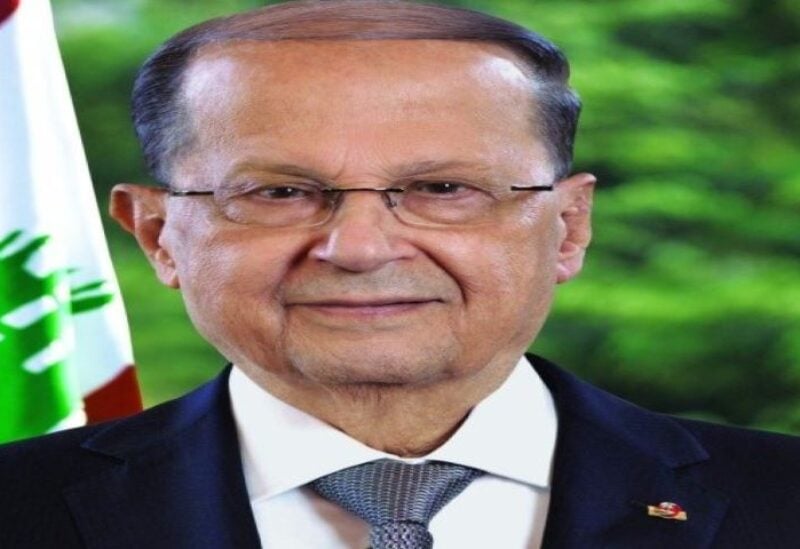 On September’s 22nd -23rd night, 1988, in the last quarter hour of President Amin Gemayel’s end of term, and after it was not possible to elect a president to succeed Gemayel, a decree was issued appointing the Military Council of the Lebanese Army, as a transitional government.

Immediately after the decree was issued, three of the sis members’ Military Council, announced their rejection of the military government, but its head, General Michel Aoun, and the two ministers, Issam Abu Jamra and Edgar Maalouf took power, despite the resignation of half of its members, and the ministerial portfolios taken by the resigned ministers, were distributed on Aoun, Abu Jamra and Maalouf.

General Aoun was appeased by the government of three, as he does not like meetings that include a bigger number.

After 4 months of being appointed as head of the military government, and in one of the press conferences at Baabda Palace, a French journalist asked him if he wanted to be president of the republic, and General Aoun answered him sarcastically:

In addition to heading the government, he held the portfolios of interior, defense, foreign affairs, education and media. This happened because the ministers, Mahmoud Tai Abu Dargham, Muhammad Nabil Koraytem and Lotfi Jaber, apologized for not accepting to be part of the government.

General Michel Aoun yearns for that stage, replacing the cabinet sessions with the sessions of the Higher Defense Council, knowing for sure that the Higher Defense Council makes recommendations to the Council of Ministers, and does not take decisions, yet, he continues to commit mistakes. After a year of arguing and procrastinating, have the revelation inspired those concerned with the formation, so they began to work seriously on the process. Precedents do not indicate good, how many times have a positive atmosphere circulated with the “former commissioners”, only to discoverlater, that generalized optimism is nothing, but a mirage.

What has changed today, so the impossible became possible?

Always remember: President Aoun does not like governments, and if it happens and he likes any, it will be against his will