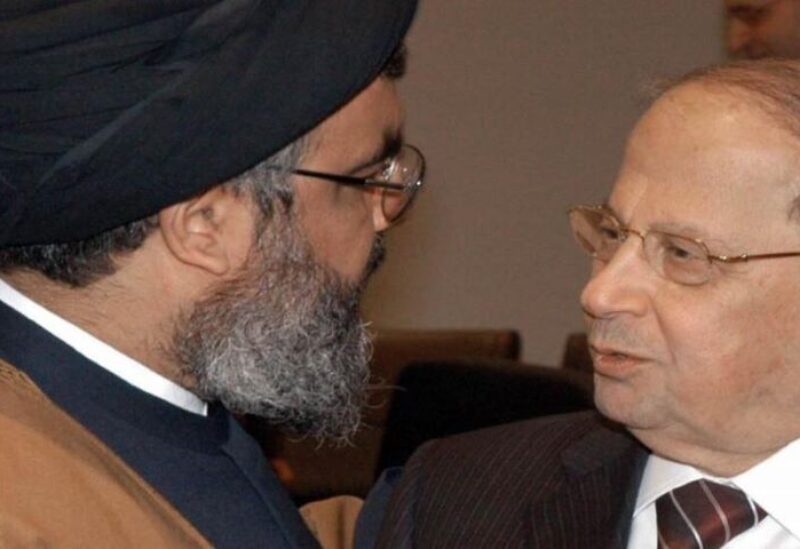 Never tell us that road closures are increasing the citizen’s sufferings, and never sit on your chair while you are seeking for forming committees to follow up on the situation. Never read for us poems, gossips, and rumors, as we no longer want your practices, and we don’t trust you anymore. You and your corrupted team are no longer a source of confidence for people.

To the President who is dubbed “the father of all”, did you come down from your throne and look at your starving people? Do you hear the groans of patients without medicine? Do you know that citizens are standing for hours in queues in front of gas stations to full their tanks?

We are living in a country that you have exhausted, where patients are dying and unable to admit hospitals because they can’t afford its tariffs and the medicine bill.

We live in a homeland that you have turned into hell, you have said and implemented, and here we are in a hell, of which you are its president.

We are in hell, which you suspended its presidential elections for more than two years. You pledged to make the required reforms and changes, but you rather set up settlements with those you consider they are today responsible for corruption.

We are in your hell, Mr. President, where there is no milk for children, and parents are jobless.

We are in the Republic of Hell, where pharmacies close their doors, and the skilled and competent youth migrate in search of dignity.

We are living amid a stifling crisis, without seeing from you side any resolutions. We only hear of presidential statements and fake promises like your fleeting positions. You didn’t leave for us an iota of dignity, not a penny. You stole our pains, and today you boast about giving us a financing card that it will be financed from our pockets, and from our deposits trapped in banks.

We are not beggars, we are the people who adore comfortable living, nightlife, and prosperity, and we will not accept turning us into corpses that you eat at every sunrise.

The Lebanese people are dying, and there isn’t any indication that Lebanon has a choice other than hell, after the country became bankrupt and amid absence of awareness among political leaderships that are run and controlled by Hezbollah on its own way.

There isn’t any serious proposal that aims at searching for a way to exist these crises that Lebanon suffers from at all levels.

Parliamentary elections are approaching, and you will not get the votes of people who are dreaming of a loaf of bread, craving a kilogram of meat, and hoping to find a pill of medicine.